Australian police say they believe human remains have been found near a crocodile-infested creek in far north Queensland. 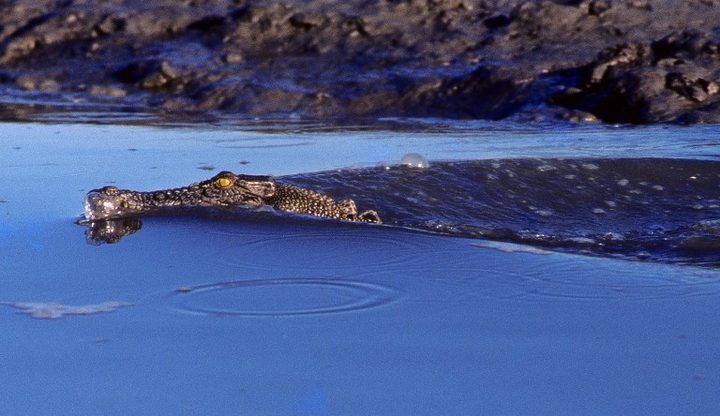 Anne Cameron, 79, was reported missing from an aged care facility near Port Douglas, north of Cairns, on Tuesday.

Acting Inspector Ed Lukin said police and the State Emergency Service had found clothing and a walking stick with the woman's name on it near a crocodile-infested creek.

"We've also located some biological matter which we believe to be human remains, but those items are currently being tested in Cairns," he said.

He said police and the SES would continue to search the area in the hope she could be found alive. 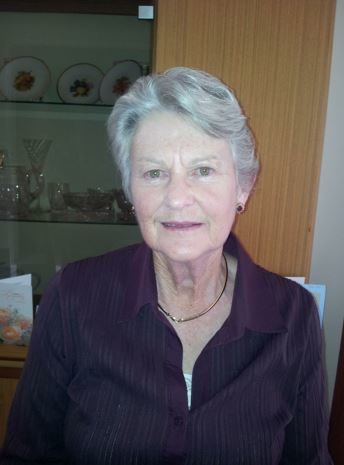 "Because of the proximity of these items and this unknown material located near this creek bank, we cannot rule out the possibility of a croc attack.

"We still hold our hope that we will find this missing person alive, of course as the days progress that option will diminish, and as time goes by we will continue to reassess our searching options."

Results of the forensic tests are expected later today or tomorrow morning.

"The search area is relatively flat, however the environment with the mangroves and the swamp area, it is quite hard to get through that area.

"The teams are persevering, they understand what we need to try and achieve and basically try and assist police to get some information about the situation."

Ozcare, the company that runs the aged care facility, declined to comment.

"She didn't appear to be worried about anything," she said.

Ms Wright said she was very upset when she heard Ms Cameron was missing.

"I was very shocked, we got along quite well even though we'd only known each other a few days.

"She's only been here eight or nine days."