Keith Emerson of the 1970's progressive rock band Emerson, Lake & Palmer has died from a self-inflicted single gunshot to his head at the age of 71. 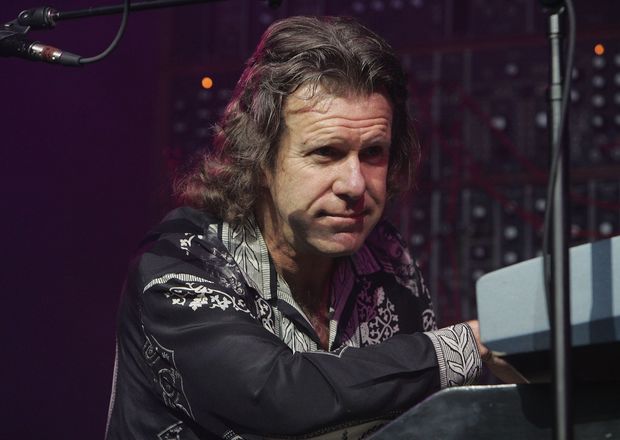 Born in 1944 in the Yorkshire village of Todmorden, Emerson was a keyboardist for a number of groups in the 1960's, including The Nice. But he was best known as a founding member of Emerson, Lake & Palmer, a so-called "super group" of well-known rock musicians formed in 1970.

"Keith was a gentle soul whose love for music and passion for his performance as a keyboard player will remain unmatched for many years to come," said Palmer on his website.

"He was a pioneer and an innovator whose musical genius touched all of us in the worlds of rock, classical and jazz."

The band posted about Emerson's passing on Facebook, asking "that the family's privacy and grief be respected."

The band released nine studio albums during the 1970's, including its debut self-titled album and its follow-up Tarkus, released in 1971. The latter reached the top spot on the Billboard 200 chart, according to Billboard.com.

Emerson later worked as a solo artist and wrote an autobiography, Pictures of an Exhibitionist, in 2004.