The White House has revealed plans for closing the controversial detention facility, one of the president's long-standing goals. 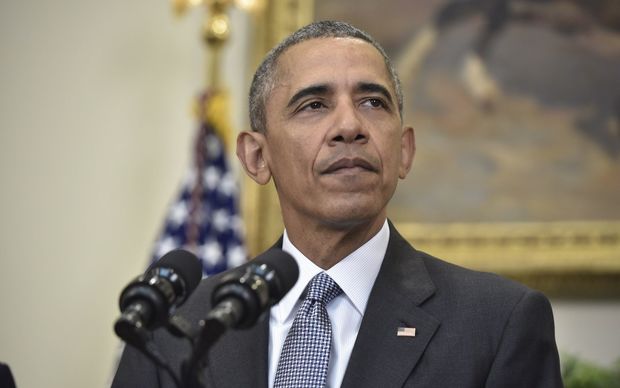 President Barack Obama said it was time to "close the chapter" on Guantanamo Bay. Photo: AFP

The Pentagon has proposed transferring the remaining 91 detainees from Iraq or Afghanistan to their home countries or to prisons in the United States.

Lawmakers largely oppose moving the prisoners to the United States, however, and the president's attempt to get congressional backing is unlikely to gain traction.

"This is about closing a chapter in our history. It reflects the lessons we've learned since 9/11 - lessons that must guide our nation going forward."

The Pentagon outlined four main components of the plan: 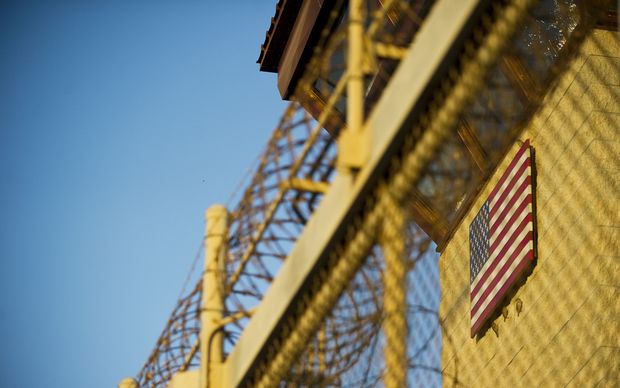 The prison costs $US445 million to run annually and the Pentagon estimates the move would save up to $US180m per year.

The president, who will complete his second and final term in January, said it was important not to pass the problem on to his successor.

The Guantanamo prisoners, held at a US naval station in southeastern Cuba, were detained by US troops in Iraq and Afghanistan.

The facility came to symbolise aggressive detention practices that have opened the United States to allegations of torture.

"Let us go ahead and close this chapter," Mr Obama said. "I don't want to pass this problem on to the next president, whoever it is."