Two men accused of plotting a terror attack in Sydney have waived their right to a pre-trial committal hearing. 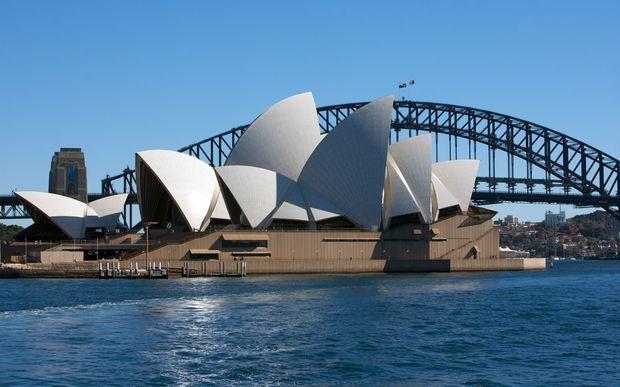 Mohammad Kiad, 26, and Omar Al-Kutobi, 25, are to be tried later this year in the Supreme Court of New South Wales on one count of conspiring to do acts in preparation or planning for a terrorist act.

But police have dropped a second charge of doing acts in preparation for a terrorist act.

The two former housemates were arrested in February last year following raids by counter-terror police, who allegedly discovered a machete, a hunting knife and a homemade Islamic State flag in the men's home in western Sydney.

The pair will remain in custody until their trial.

Documents given to the court said that, between 1 January and 10 February 2015, the men conspired to prepare for, or plan, a terrorist act.

According to the papers, the planned act involved an improvised explosive device, incendiary device or knives, or a combination of those items.

The planning was done with the intention of advancing a political, religious or ideological cause to coerce the government by intimidation, the documents said.

If carried out the act would have caused serious harm, damage to property or death, they added.

In February, prosecutors successfully argued to have the two men's feet photographed for comparison with a photograph on a phone connected with the men, showing feet alongside an Islamic State flag.

The Crown said the photos could be compared either by a jury or a podiatrist.

A lawyer for the men argued against the application, saying such comparison would be an intrusion and of incremental value only.

Mr Kiad is a student from Kuwait and Mr Al-Kutobi is a refugee from Iraq.