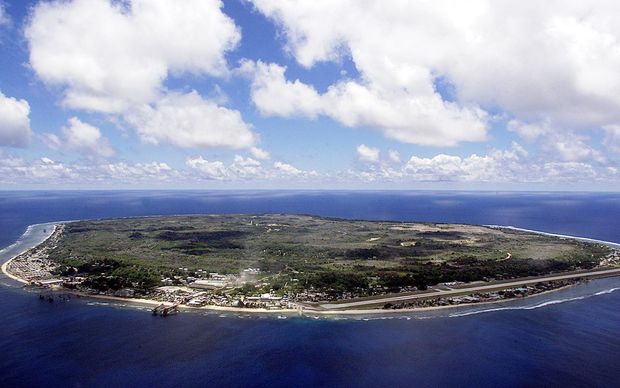 Three opposition political leaders are fighting criminal charges over a protest outside Parliament last week and another is fighting to be allowed to leave the country and return to New Zealand where he and his family live.

Mr Eames, who was thrown out of Nauru last year by its government, told Checkpoint the island nation's democracy and its rule of law were broken.

He said New Zealand needed to make this clear to Nauru.

"It should not be supporting it. It should be saying this is an absolutely appalling abuse of power. Unless something is done, New Zealand will be propping up a system which is simply unjust."

Mr Eames said he had been watching the developments there with alarm.

"It all seems to be doing great damage to parliamentary democracy and the rule of law.

"The rule of law I suppose has been broken badly now for 14 or 15 months. But it's terrible to see the situation now is not improving, it's just getting worse."

Mr Eames said those facing charges in Nauru did not even have access to a trained lawyer.