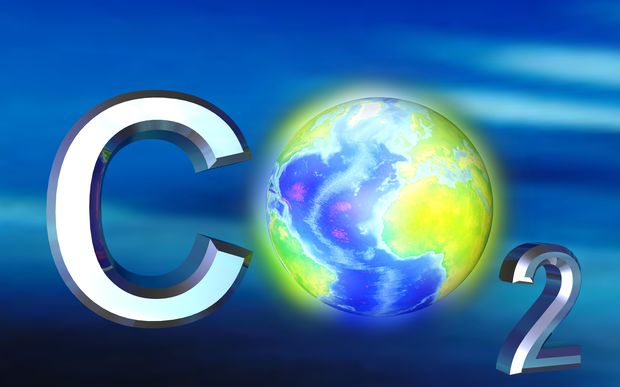 It also marked the 38th consecutive September with a global temperature above the 20th century average the NOAA said.

When combining average temperature over land and ocean surfaces, NOAA found a record high for September at 15.72 degrees Celsius, or 0.72 degrees Celcius above the 20th century average.

"With the exception of February, every month to date in 2014 has been among its four warmest on record, with May, June, August and September all record warm," said the NOAA report.

It said most of the land on Earth was warmer than normal last month, except for central Russia, some areas in eastern and northern Canada, and a small region in Namibia.

When it came to the world's oceans, the September global sea surface temperature was 0.66C above the 20th century average, the highest on record for September.

The report showed September marked the highest departure from average for any month since records began in 1880, breaking the previous record of 0.65C set just one month earlier in August

It said record warmth was observed in parts of every major ocean basin, particularly in the northeastern and equatorial Pacific Ocean.