One of two British explorer ships that vanished in the Arctic more than 160 years ago has been found. 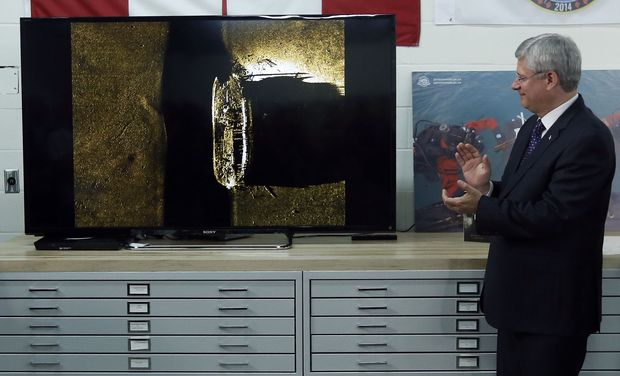 Canadian Prime Minister Stephen Harper said it was not yet clear which one but photo evidence had confirmed it was one of them, the BBC reported.

Sir John Franklin led the two ships and 129 men in 1845 to chart the Northwest Passage in the Canadian Arctic.

The expedition's disappearance became one of the great mysteries of the age of Victorian exploration.

The Canadian government began searching for the ships in 2008 as part of a strategy to assert Canada's sovereignty over the Northwest Passage, which has recently become accessible to shipping because of melting Arctic ice.