D-Day veterans have marched back to Normandy's beaches and villages in an emotional return to mark 70 years since the launch of the biggest amphibious invasion in military history. 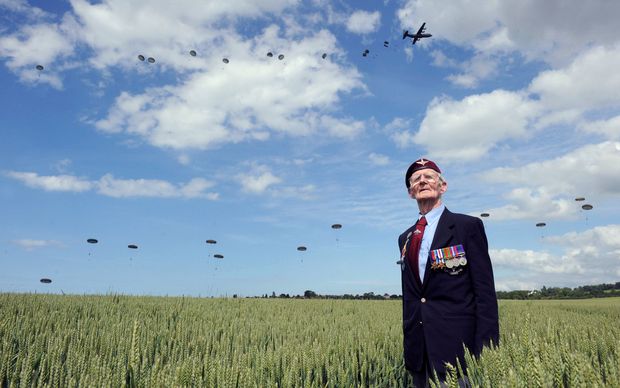 Royals, senior military figures and some 20 world leaders, including US President Barack Obama and Russia's Vladimir Putin, were attending the the main D-Day ceremony on Friday.

But on the eve of the anniversary, the spotlight was firmly on those who risked their lives to liberate Europe from Nazism, most of whom are now in their 90s and are marking the occasion for probably the last time.

One of them, Ernest "Ernie" Stringer, spoke of his terror as he piled out of a low-flying military aircraft in pitch darkness.

"I was dead scared", said Stringer, who was only 19 on the day. "You don't know what's going to happen to you. You are jumping blind. You don't know where the Germans are," he told AFP.

Many of those who jumped before him were not so lucky. Several died on impact, not having time to open their chutes as the planes were flying so low. 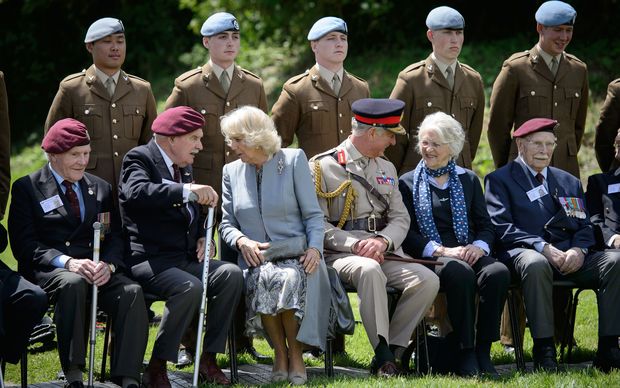 As colonel-in-chief of the parachute regiment, Britain's Prince Charles led the tributes to those who took part in the first wave, when thousands of Allied troops flew or parachuted in during the early hours of that day, catching the German army by surprise.

Wearing a field marshal's uniform, the heir to the British throne and wife Camilla chatted at length to veterans, many of whom were confined to wheelchairs.

The royal couple hosted a lunch at Ranville, the first French village to be liberated from the Germans, before watching a parachute drop involving British, French, American and Canadian forces.

On the other side of the English Channel, at the naval base of Portsmouth, the departure point for troops heading to Swords Beach, some 80 veterans watched an amphibious vehicle roar off a landing craft onto a beach.

Later on Thursday, a flotilla of ships was due to depart Portsmouth in commemoration of the nearly 7000 vessels that took part in the invasion. 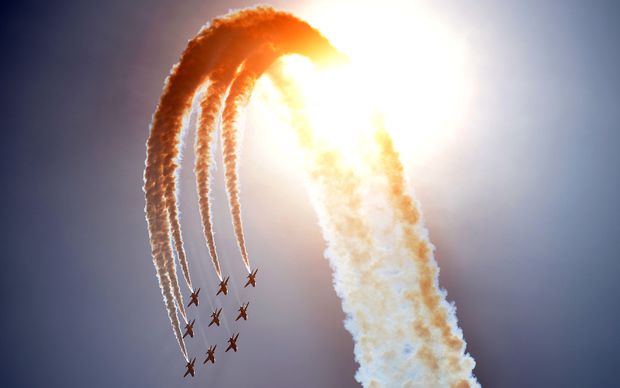 US, French and Dutch soldiers were taking part in at an evening ceremony at Utah beach, on the western edge of the invasion site and there would be fireworks along the coast to mark the first bombing raids.

On Friday, Queen Elizabeth and President Obama are among the world leaders attending the international ceremony of remembrance on the beach at Ouistreham.