New Zealand's triathletes have finished 12th in the inaugural Olympics mixed team relay, as kiwis compete in a wide range of sports on day eight of the Tokyo Olympics. 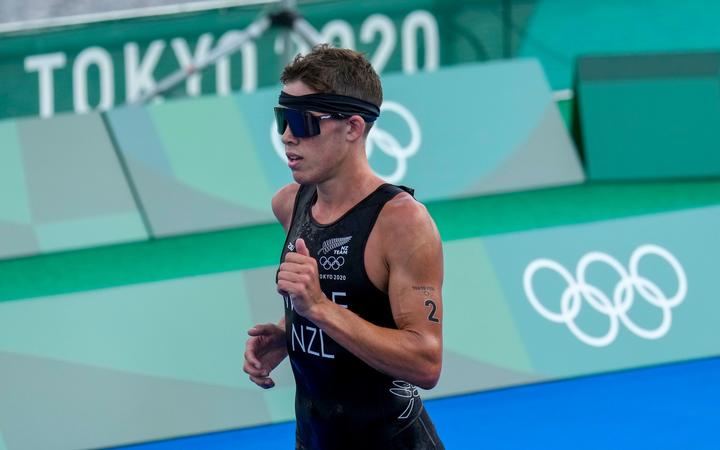 Men's bronze medallist Hayden Wilde joined Tayler Reid, Ainsley Thorpe and Nicole van der Kaay in the new event, but were more than three minutes off the pace by the end.

NZ were unable to recover from the opening leg, when Thorpe was last. Reid moved the Kiwis up a couple of places on the second leg and van der Kaay held New Zealand's position before Wilde brought the team home with the ninth fastest final leg.

In other Olympics action today, the Black Sticks women still have a chance to progress to the medal rounds for the third straight Olympics when they face China in their final round-robin game at 12:30pm (NZT).

New Zealand sit third in their pool, with the top four progressing to the quarterfinals.

The New Zealand women's sevens team will then face Fiji at 2pm for a place in the gold medal match, after brushing aside the Russian Olympic Committee team 36-0. The medal matches are due to start from 8:30pm.

The OlyWhites have already made NZ football history by making the quarterfinals of the Tokyo Games and will attempt to go one better tonight when they play Japan in Kashima, starting at 9pm (NZT).