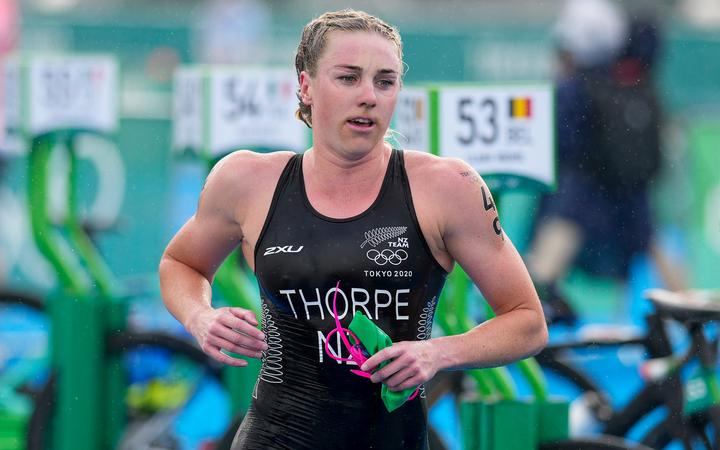 The New Zealand quartet had high hopes, having won gold together at the under-23 mixed team relay worlds in 2019.

But they were unable to recover from the opening leg, when Thorpe was last, giving up almost a minute and a half to the leaders.

Reid moved the Kiwis up a couple of places on the second leg and van der Kaay held New Zealand's position before Wilde brought the team home with the ninth fastest final leg.

Great Britain won gold, finishing 14 seconds ahead of the USA, with world champions France having to settle for bronze a further nine seconds back.