Hayden Wilde returns to action, the Black Ferns Sevens look to go one step further than Rio and the OlyWhites will try and continue their history-making run. 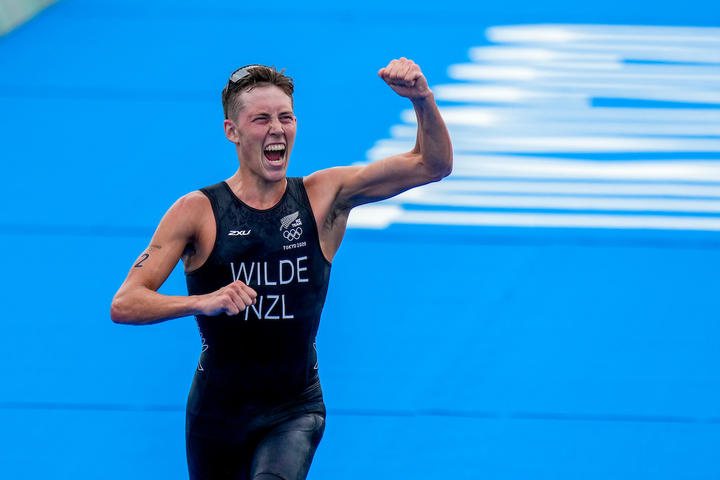 Here's who to watch on day eight:

Wilde will join Tayler Reid, Ainsley Thorpe and Nicole van der Kaay in the new event, which will get underway at 10:30am.

After lightning halted play on day two of the men's Olympic tournament in Tokyo, Ryan Fox will complete his second round this morning before teeing off in his third round this afternoon.

Fox is even par through 15 holes and is one-under for the tournament.

He is tied for 39th place, 10 shots behind the leader, American Xander Schauffele.

The New Zealand men's hockey team may have crashed out, but the Black Sticks women still have a chance to progress to the medal rounds for the third straight Olympics.

They will face China in their final round-robin game at 12:30pm.

New Zealand sit third in their pool, with the top four progressing to the quarterfinals.

Decorated eventer Tim Price is the last of the New Zealanders to enter the dressage arena.

He will start the discipline at 1:38pm.

New Zealand teammates Jesse Campbell and Jonelle Price are 11th and 13th respectively after the first day of the dressage. 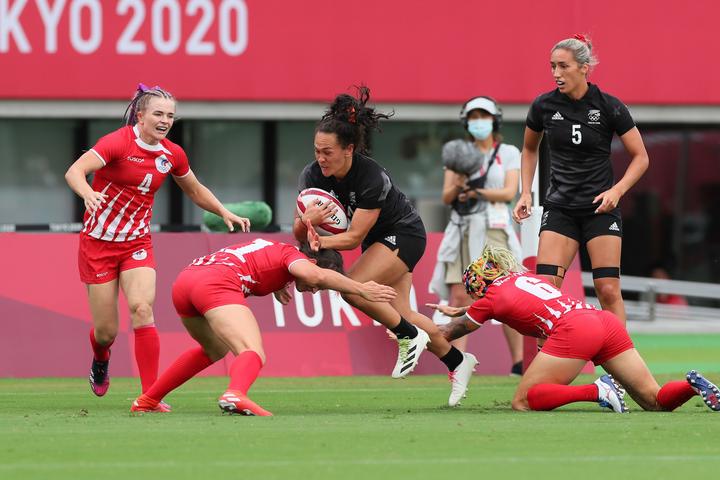 The New Zealand women's sevens team will face Fiji this afternoon for a place in the gold medal match.

Their semifinal will kick-off at 2pm, with the medal matches from 8:30pm.

The first of New Zealand's weightlifters will compete on day eight of the Games.

Cameron McTaggart will contest the men's under 81kg division from 2:50pm.

Burling and Tuke are sitting second in the 49er fleet, while Maloney and Meech are 11th in the 49erFX, with the top 10 in each class to race for the medals.

There are three races remaining in each fleet.

Micah Wilkinson and Erica Dawson are 12th in the Nacra 17, while Josh Junior is seventh in the Finn.

Rio Olympian Dylan Schmidt will compete in the men's trampoline from 4pm.

He finished seventh at the Games in 2016 before suffering a serious knee injury in 2017.

The OlyWhites have already made history by making the quarterfinals of the Tokyo Games.

Tonight they will attempt to go one better when they play Japan in Kashima.

New Zealand is again likely to be without captain Winston Reid, who injured his knee early in their second group match against Honduras.