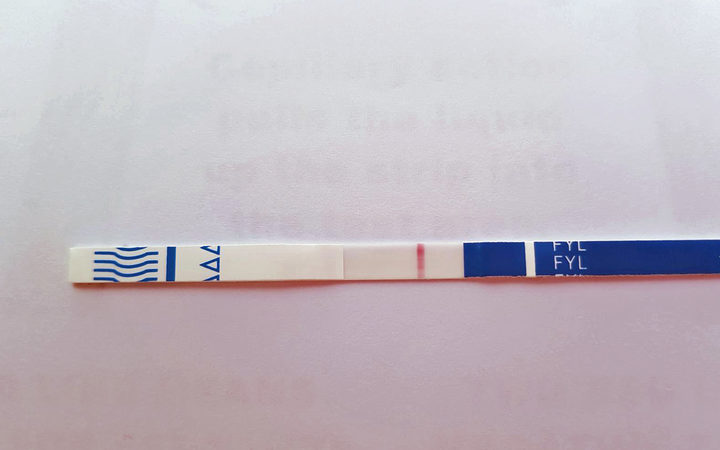 More of the dangerous opioid fentanyl is being imported into the country and has now turned up at a music festival.

KnowYourStuffNZ, which provides a drug testing service, said it discovered the Class B drug disguised as heroin at a recent festival.

It’s the first time fentanyl has been found used to cut other drugs.

KnowYourStuffNZ director Wendy Allison said drug testers have been on the lookout for fentanyl all summer, as Customs had told the organisation it was detecting more of the drug at the border.

“This is the first time we’ve seen the drug passed off as something else, which is particularly worrying,” she said.

“We’ve also watched the developing situation in the US and Canada and understood it was only a matter of time before we found it here as well.”

She said the clearest motivation for disguising heroin as fentanyl was two-fold - the latter is cheaper to manufacture, and as a Class B drug, the potential punishment for detection is reduced.

Customs confirmed to The Wireless that it had seen a small increase in fentanyl coming into the country, with “minute quantities intercepted at the border”.

“However, the useable dosage is measured in micrograms so any seizure is taken very seriously and poses a risk not only to the users but also Customs staff working at the border.”

Trace elements of fentanyl had been found in other drugs, such as NBOMe - a powerful hallucinogenic.

The department said it works closely with international agencies, which have warned of fentanyl’s dangers.

“[They] have seen growing seizures of fentanyl and a number of deaths attributable to its use,” Customs said.

The Wireless understands the government is currently reviewing whether to raise the classification of fentanyl from being a Class B3 controlled drug, to B1 - like ecstasy.

Fentanyl last year became the most common cause of drug deaths in America, surpassing heroin and prescription pills. Fentanyl deaths in the US are up more than 500 percent in the past three years.

Two-thirds of last year's drug deaths in the US involved opioids. In December, the death of rapper Lil Peep was attributed to fentanyl and xanax.

At the end of last year, Newshub said it had been given figures showing there have been 21 deaths relating to opiates in New Zealand in the past two years.

Almost 80,000 people were prescribed a strong opioid (including fentanyl, morphine and methadone) in 2016.

Fentanyl has the effect of slowing someone’s breathing. It has been prescribed as a pain reliever and for cancer treatment. It’s 50-100 times more powerful than morphine.

She said she was aware of more prescribed fentanyl making its way into the illicit market.

“It seems likely we’ll find more [at festivals]. Once a substance turns up, we tend to keep finding it.”

Yet for now, the prevalence of fentanyl is limited, said the executive director of the Needle Exchange Programme, Kathryn Leafe.

She said the dangers are also different than in the US.

“The major problem overseas has been fentanyl present in other drugs like heroin. Our drug scene is quite different - we don’t have a large amount of heroin here - so we’re not at risk in the same way,” she said.

“But that’s not to say a problem won’t develop.”

The organiser of New Year’s music festival Rhythm and Vines, Hamish Pinkham, said he wasn’t aware of fentanyl being a potential issue at the beginning of the summer.

However, he said he is meeting with police, St John’s and the Gisborne District Council tomorrow in advance of this year’s event, and will discuss it then.