There could be a decision as early as next week about the future of disputed land at Ihumātao. 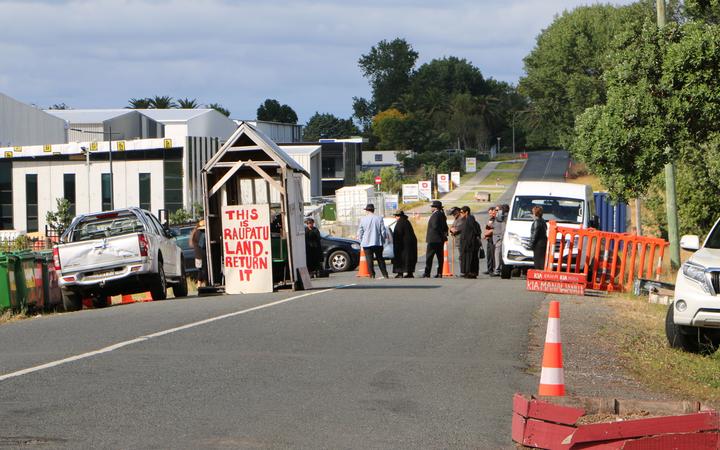 The site near Auckland Airport was occupied by hundreds of protesters last July, to stop the construction of close to 500 homes by Fletcher Building.

The development has been on hold since then, as the government, Fletchers and mana whenua tried to reach a resolution.

RNZ understands a deal is close, with the land to be acquired under the Housing Act.

That would avoid any conflicts with Treaty of Waitangi settlements.

However, it would not necessarily mean any houses would be built there.