The Māori Party says policies made and run by Pākehā have always failed Māori and resulted in them being disadvantaged. 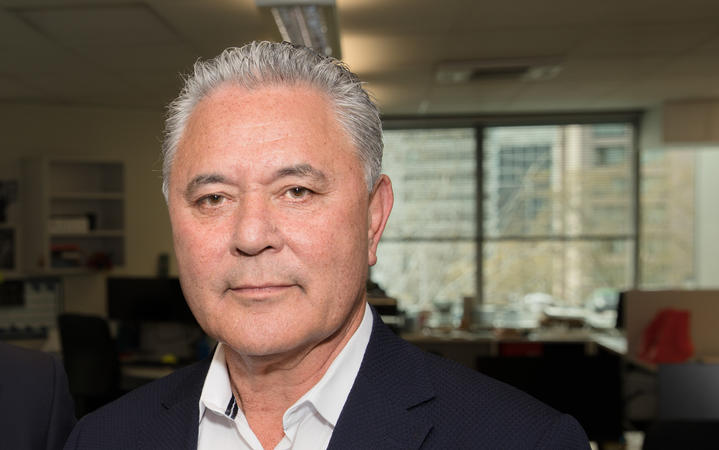 The party officially launched its election campaign on Saturday at Hoani Waititi Marae in Auckland, where it also unveiled a new flagship policy, Whānau First.

"Even in a rockstar economy, we are three times more likely to be unemployed and we all know employment's empowerment."

He said the only policies for Māori that have worked so far were ones that were self-designed and self-managed.

"There's no management like self-management. The only way we are going to get off the bottom of our own society is to have an assumptive, actual procurement programme.

"Two years of a prison system, cost more than all Treaty settlements paid out to date. And guess who makes up the biggest number? We hold the world record for the incarceration of indigenous women at 60 percent, now who's running dumb policy here, Māori or Pākehā?

"We just can't continue to live in a world where everyone feasts off our failure, we've got to fix it."

The policy was bottomline for the party, but Tamihere said working with the National Party had been ruled out.

"Our co-leader Deb Ngarewa-Packer made it quite clear two weeks ago that given Muller's conduct it's going to be ruled out," Tamihere said.

As an example of the policy, he said if the budget was for $100 billion then based on a per capita basis Māori would get 17 percent.

"I can assure you that if that were in our hands solely, people wouldn't be funded off our failure.

"The problem with the last budget was 99.7 percent went to non-Māori, Pākehā people, 0.3 percent when to Māori. You can never get off the bottom of the heap if somebody else is controlling all of your resources."

Tamihere said they would want a greater say in the operation of systems like health.