The Māori Party candidate for Waiariki - Rawiri Waititi - believes the younger generation will be the key to the party getting back into Parliament this year. 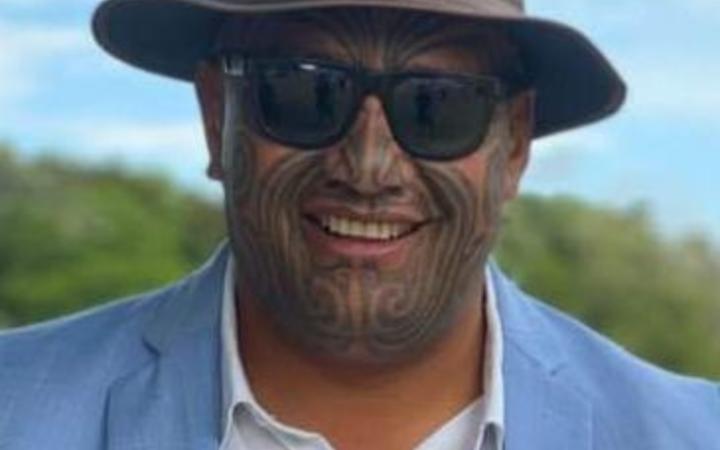 Waititi was named yesterday as the party's candidate for Waiariki, the seat that was held by former Māori Party co-leader Te Ururoa Flavell until he was beaten at the last election by Labour's Tamati Coffey.

Waititi is a former Labour Party candidate but says he's "seen the light" and is having another crack at it.

He says there is an imminent need now more than ever that Māori have a voice who solely prioritises their aspirations and needs.

Waititi is not a first time candidate - in 2014 he stood for the Labour Party but was beaten by just under 4000 votes.

This time, however, he believes there will be strong support for the Māori Party and is determined to win back the seat that was once a Māori Party stronghold.

"There is a new generation and they are going to move forward in this country and we have to be brave an courageous to believe in ourselves if we are going to make a difference.

"I think that we are talking about a Kōhanga Reo and Kura Kaupapa generation actually and young New Zealanders understand the struggle Māori have had through the political sphere and the impacts that have had on our people.

"Our own people are on the rise, and its showing with Ihumātao and we will not stand still or keep silent."

The Māori Party has already given a strong signal it is reluctant to work with National again, blaming the relationship in part for its 2017 defeat.

But Waititi would not state definitively whether or not he would work with National, saying instead part of standing in a Māori kaupapa movement would be going back to his people before making any decisions.

"[If elected] in my first 100 days I will go back to our people and talk about our options."

Debbie Ngarewa-Packer was announced as the party's Te Tai Hauāuru candidate last October; an announcement on the candidate for the seat of Ikaroa-Rawhiti is expected this weekend, following a selection hui on Sunday at Waipatu marae.