A Māori law expert says halving the benefit of a parent with an outstanding warrant is unfairly punishing children, and "morally outrageous". 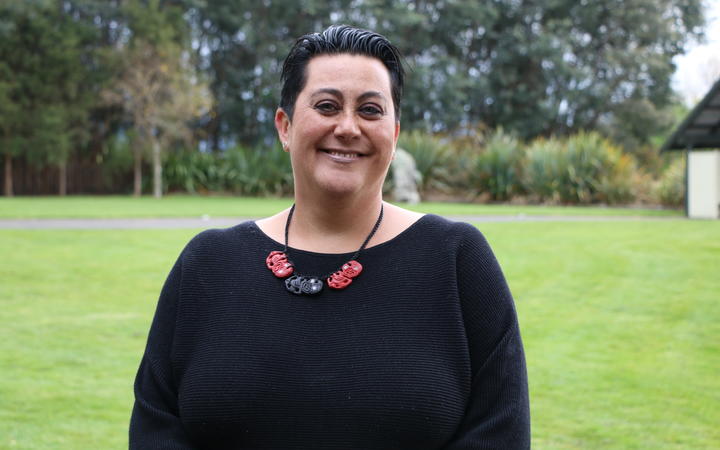 Nearly 80 percent (78.9 percent) of warrant to arrest sanctions were applied against people with children in 2018.

The sanction reduces the income of a beneficiary with children by half if they don't get the warrant cleared within 10 days of being told by the Ministry of Social Development, which is after the warrant has remained outstanding for 28 days.

"Cutting the income of whānau with children by 50 per cent for reasons unrelated to those children and tamariki is absolutely morally outrageous," Auckland University of Technology associate professor of law Khylee Quince said.

She said the figures also showed that Māori were being disproportionately penalised.

"The enforcement of benefit sanctions against people with outstanding warrants demonstrates a 10-fold difference between execution of those sanctions between Māori and non-Māori... that's of huge concern."

The sanctions were also "at odds" with the government's ambitions to reduce child poverty.

"The execution of this policy directly impacts and causes child poverty in New Zealand," Quince said.

In November last year, Minister for Social Development Carmel Sepuloni said all sanctions suggested by the welfare expert advisory group were being reviewed, including the warrant for arrest sanction.

She said the ministry were considering how to stagger the implementation of the 20 recommendations put forward by the advisory group - the benefit sanction being one of them.