The government needs to hurry up and scrap a benefit sanction that is penalising Māori and leaving children hungry, beneficiary advocates say.

The use of the sanction, which cuts off or reduces benefits if a beneficiary doesn't get a warrant to arrest cleared, has risen by almost 60 percent over the past four years, from 1523 people to 2616 people in 2018.

That is despite the government's own Welfare Expert Advisory Group recommending the sanction be removed.

Auckland Action Against Poverty coordinator Ricardo Menendez-March said that all the people who've approached him needing help to lift a Warrant to Arrest sanction, were Māori or Pasifika, citing the example of one parent with three children.

"They were already in distress, which was causing them difficulties with cooperating with the ministry as well as showing up to court, but at the end of the day the biggest concern this parent has was the fact their children were going hungry."

He said there were a lot of barriers to engaging with the criminal justice system, and the solution was not to stop people from being able to eat or pay their rent. 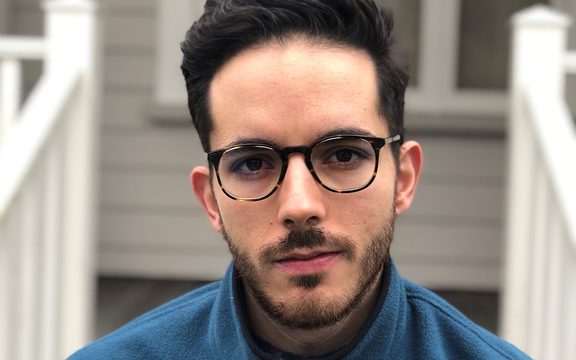 "We are seeing an increase of people walking through our doors who were affected and are affected by the sanction.

He said it was often difficult for people to get the sanction removed - in one case, the lawyer for a young Māori man had to get in contact with MSD to verify he'd been to court.

A report by the Welfare Advisory Expert Group in February 2019 found that in the year ending June 2018, 4300 people were told their benefit was going to be suspended or reduced by half, if they didn't show up to court in 10 working days.

Just under half (47 percent) of those people had their benefit cut.

That same report said there was no available data on how many of these people were looking after children, but the ministry said that in cases involving children, beneficiaries lose only half their income.

When asked how many children that affected, the ministry said RNZ should seek an answer under the Official Information Act.

"It's an utter disgrace that there isn't data to tell us how many people the sanction has been applied are sole parents or caregivers. That's particularly concerning because, of course, the penalty is against the parents, so you cannot affect and you should not affect innocent parties such as children for parental behaviour."

She said benefits shouldn't be cut or taken away as a punishment.

"The issue here is that there is no connection between the punishment and the outstanding warrant so the abatement of benefit is a civil punishment, it's nothing to do with your entanglement within the criminal justice system where the warrant may be outstanding."

The ministry had also yet to implement the advisory group recommendation that it shift towards whakamana tāngata or build the mana of others and uplift them in a way that honours their dignity, Ms Quince said.

Minister for Social Development Carmel Sepuloni said in a statement that all sanctions suggested by the welfare expert advisory group were being reviewed, including the warrant for arrest sanction.

Ms Sepuloni said the ministry was currently considering how to stagger implementing the 20 recommendations put forward by the advisory group - the benefit sanction being one of them.