Despite the government's promise to overhaul the welfare system, beneficiaries say they're still struggling to make ends meet. 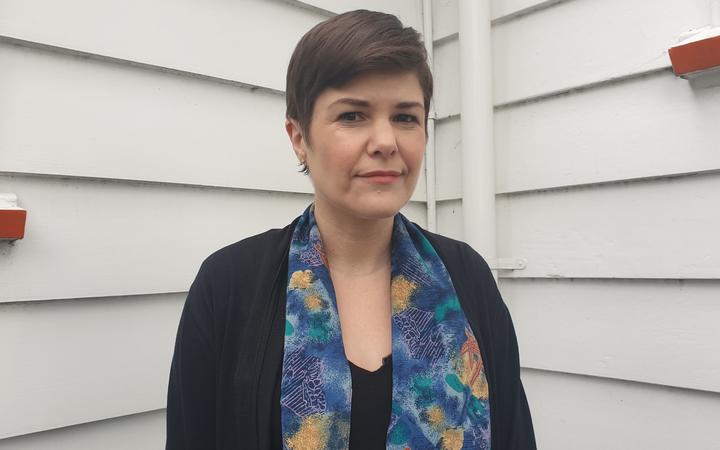 Hannah McGowan says budget advisers have told her she is very responsible with money - but her benefit is not sufficient to meet a family's needs. Photo: RNZ / Sarah Robson

A petition with almost 8000 signatures has been delivered to Jacinda Ardern's electorate office in Auckland calling for urgent changes to help lift children and whānau out of poverty.

It's got the backing of a group of organisations, led by Child Poverty Action, who have come up with a list of simple fixes that they say could be implemented immediately.

Renee Manella, a single mum who had to go on the benefit after her marriage ended in 2017, said when she was on sole parent support, she was under a lot of stress.

"I ate less on the days that the kids were with their dad, sometimes I just had porridge for a day. This is partly because of the stress of the marital separation, but also because there wasn't enough. I weighed 10kg less than I do now," she said. 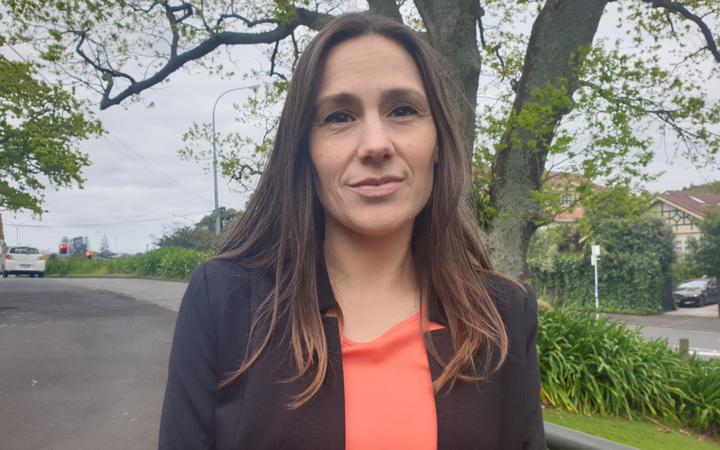 Renee Manella is one of the supporters of a petition delivered to Prime Minister Jacinda Ardern seeking urgent changes to the welfare system. Photo: RNZ / Sarah Robson

It said the changes announced so far to abatement thresholds and the indexation of benefits don't go far enough.

It wants bigger increases to the amount beneficiaries can earn before their payments are docked, the removal of all sanctions and changes to the relationship rules.

Hannah McGowan is a single mum of two teenagers. She's on the supported living payment - what used to be known as the invalid's benefit.

"I was born with a dysfunctional immune system, I have Crohn's disease, several chronic pain disorders, and I struggle with mental health issues, exacerbated by poverty and isolation."

Ms McGowan blamed that isolation on the guidelines that mean someone may be forced to decide whether they're in a relationship in the nature of marriage after just six weeks and therefore lose their benefit.

"What will it take for our prime minister to see that while she can get married, many others are effectively banned from the same privilege, simply because they were not born with perfect health."

The benefit just isn't enough to live on, she said.

"I've seen three budget advisers and they all tell me I am doing everything right, that I am very responsible with money, but I am simply not receiving enough income to cover my basic needs. I constantly struggle to afford food and heating."

Kafa Mamaia is a solo mum of four kids and she is receiving sole parent support. She said school holidays - which are coming up - were particularly hard.

"It's another emotional part where I can't afford to take my children anywhere, movies or somewhere nice for them in the holidays, they deserve it." 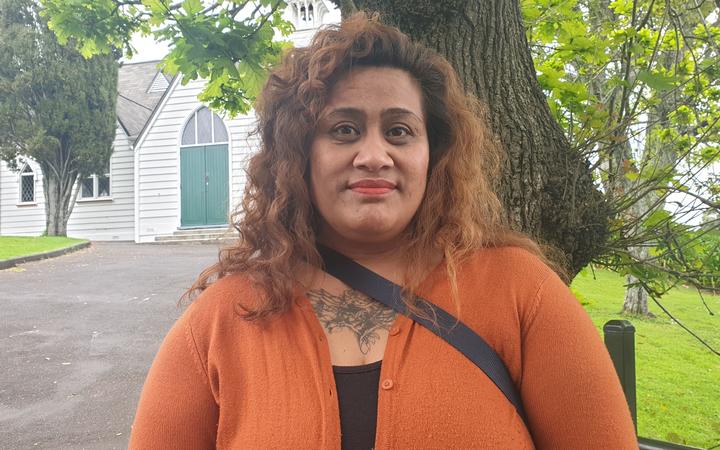 Solo mum Kafa Mamaia wishes she could afford to give her children a few treats during the school holidays. Photo: RNZ / Sarah Robson

Ms Mamaia said she often has to feed her family cheap food like noodles and rice.

"It's not healthy, some of our children are not well because we're eating cheap food. It's very expensive now to eat healthy - food's gone up, vegetables, fruit, meat's gone up."

Kay Read from the Ministry of Social Development said staff looked at a range of factors to assess whether someone was part of a couple.

"The main factors we consider are emotional commitment and financial interdependence."

Social Development Minister Carmel Sepuloni has previously said she expects to take a three-to-five-year plan for welfare reform to Cabinet before the end of the year.