Hone Sadler is no longer chair of the former disputed Ngāpuhi mandate Tūhoronuku. 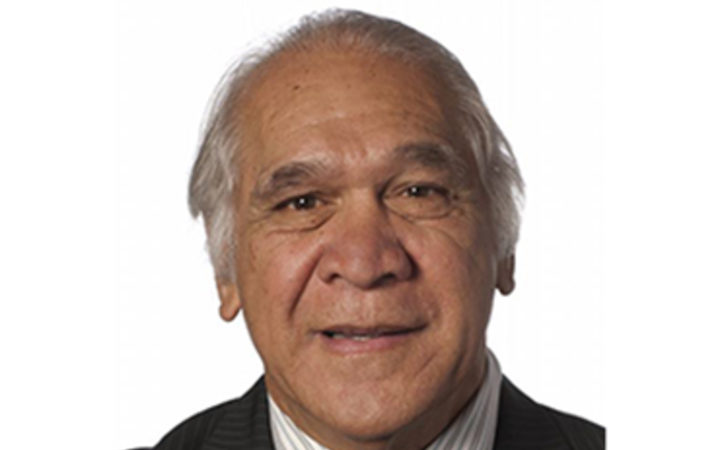 Academic and Ngāpuhi leader Hone Sadler was appointed as chair in 2015 after Raniera (Sonny) Tau stepped down when he faced charges over dead kererū or kukupa.

Mr Tau unexpectedly resigned from his role as chair of Te Rūnanga a Iwi o Ngāpuhi earlier this month.

James Clyde has replaced Mr Sadler as the chair of Tūhoronuku.

Tūhoronuku became the Crown recognised mandated to steer the largest iwi's settlement in 2014.

But a new evolved mandate was voted down by iwi members last year leaving Tūhoronuku's future in question, the group however is still continuing work towards a treaty settlement.