Iwi and hapū are watching closely to see how the Ihumātao land occupation in South Auckland plays out. 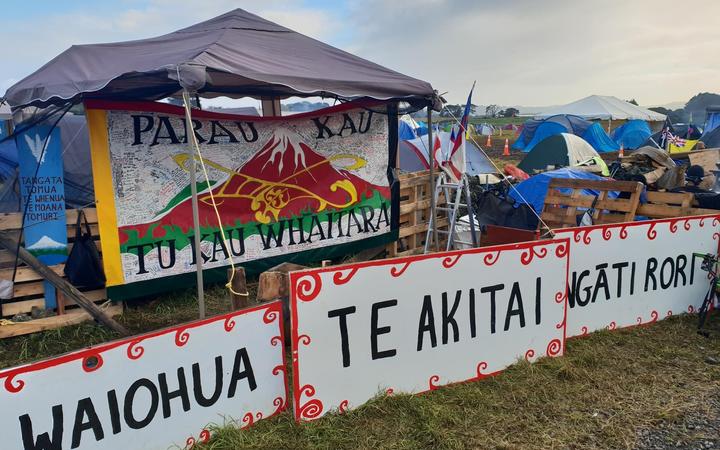 Protesters continue to occupy the historic site, to stop Fletcher Residential from building 480 houses there.

But even those further away are interested in what comes of the protest action, and the government intervention.

"Very, very interested because I think it is far reaching and it is going to have significance not only for us, but in the wider Māori context," he said.

"What the government does is going to be very interesting for all of us."

Iwi don't get their confiscated land back through a Treaty Settlement if it has moved into private ownership.

So, if the Crown purchases Ihumātao from Fletcher Building - other iwi may expect it to do something similar for them.

Mr Mepham, who is part of the Manu Whenua group challenging the development, said they are taking legal action to reclaim the land.

But if the outcome is in favour of the protesters, it could mean more occupations.

"We have got some really bolshy and fiery wāhine down here who are really saying 'yeah, let's just do it,' but we are saying taihoa." 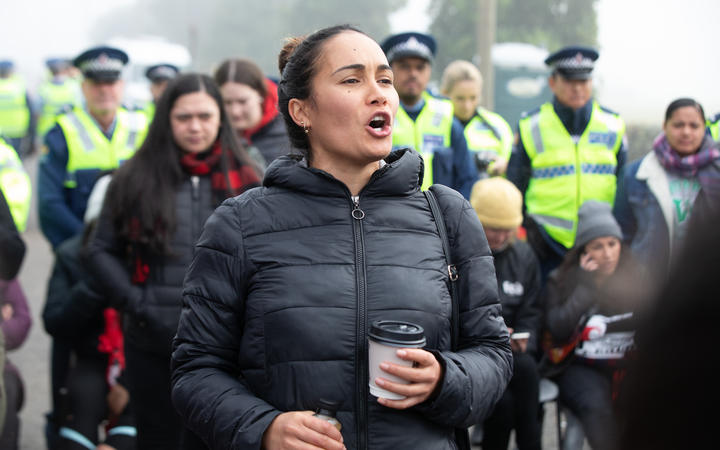 Ngāti Hine leader Waihoroi Shortland said people will have the outcome of the Ihumātao occupation on their radar. 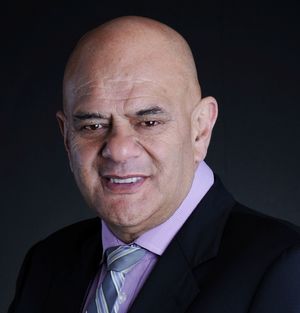 But he wants to see the land utilised and is backing Te Kawerau a Maki iwi authority, which wants the housing project to go ahead.

Under the deal with Fletchers, 8ha of the land will be returned to Māori and houses will be reserved for iwi members.

Kaumātua Te Warena Taua from Te Kawerau a Maki, who gave his blessing for the housing development to go forward, said in July that houses would also be set aside for mana whenua.

"We'll start off with 40 homes coming back to our people at shared-equity ownership. It's good for us because it will allow for people and their families who come from our village to come back to the village and bring their children and mokopuna up."

And Mr Shortland said there were some very human factors at play, and sometimes you had to judge the needs of the people against the cultural imperatives.

"While you safeguard cultural imperatives, you can't go swallowing it all up and leaving what would be useful to the people, lie dormant."

Mr Shortland said he understands that those occupying the site want all the land returned but he doesn't expect any resolution to set a precedent.

"I don't know that you can open up claims against private ownership - that will always remain.

"These are unique circumstances that have changed since their settlement and opportunity presents itself and so the people are, some might say, stretching the point." 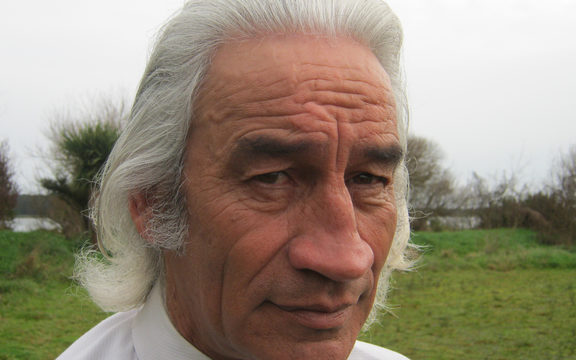 However, Phil Taueki, who has been occupying Lake Horowhenua since 2004, supports the protest at Ihumātao.

The Muaūpoko Tribal Authority in Levin want him gone too, but he said he is worried about the health of the lake and they have too much power.

"It works because all the Council and Horizons have to do is say 'oh they have talked to the tribal authority and they have okayed the stormwater into the lake for example'," he said.

"And what, we are supposed to accept that and do nothing? That will be the day, I tell you." 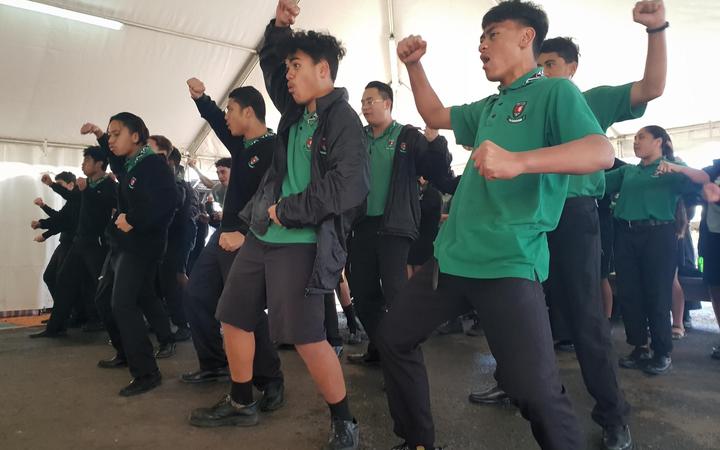 The protesters at Ihumātao have been labelled by some as outsiders, despite many having whakapapa connections to the land.

Mr Taueki said his whakapapa to the lake has also been questioned, and he sees it is a tactic to undermine them.

"Whatever the iwi authority is claiming doesn't sound right to me, and it's the same here. They just throw anything out to undermine us."

But Reihana Tumutara, who has joined the Ihumātao protest, said the dispute should not pit the iwi authority and its people against each other.

He said confiscated land is being privately developed nationwide and Māori must fight it together.

"The Crown created all this, the Crown should give it back, apologise and compensate the iwi for all the hurt and loss and displacement that they caused.

"That is a lot of the reason why we are all here - because it happens all over the country."

It puts the government in a delicate position as it tries to broker a solution with those locked in the dispute, that ultimately traces back to the Crown's confiscation of Ihumātao from Māori in 1863.