Mana whenua are being stretched to capacity to help solve the capital's water crisis, a Taranaki whānui representative has said. 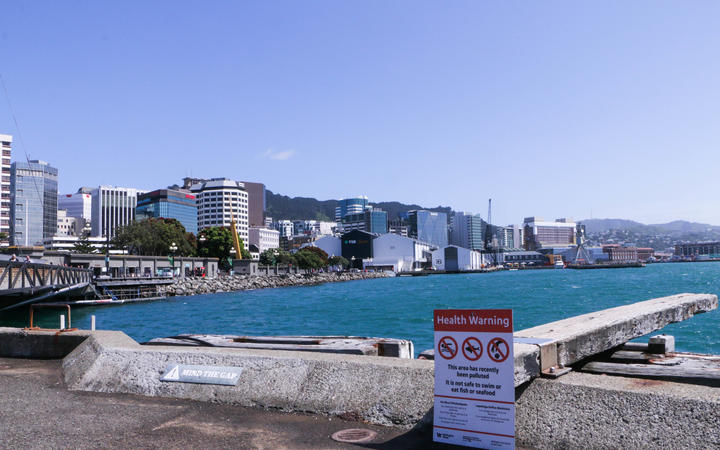 Mayor Andy Foster announced yesterday a new taskforce - which mana whenua are to be involved with - to fix Wellington's failing water infrastructure and polluted waterways, and a group of councillors have called for an inquiry, which will include examining whether Wellington Water is meeting its obligations under Te Tiriti o Waitangi.

"It's about connecting into te ao Māori - the kaitiaki, guardianship - the inherent values of te ao Māori will guide us on what solutions will achieve the hopes and desires of our community, and this crisis presents an opportunity to get things right for all residents [and] having Māori at the table is important," councillor Jill Day said.

She called for mana whenua to be apart of an urgent meeting held this week, because she wanted them to have access to the same information from Wellington Water that councillors did.

However, she said a minority of councillors thought that the meeting should only be for them, and that there remains some "philosophical discord with some people around Māori participation [with] issues such as this".

"We need to sort it out so there's absolutely no question, mana whenua should be included whenever we're talking about issues around water," she said.

Taranaki whanui descendant Kara Puketapu-Dentice, and co-chair of the Greater Wellington Regional Council, Whaitua te Whanganui-a-Tara committee, has welcomed more opportunities for kaitiaki to be at the decision-making table.

"We don't care about our waterways because we just see them as drains and pipes and it's just sad, we've turned our back on our streams and this is the consequence of that," he said.

"I see this as an incredibly important turning point for all of us to get around the table to discuss these matters which are really significant to us."

But, he said, there are ever increasing demands on mana whenua, who are trying to ensure that treaty obligations are being met across the board, from the crown-level, down to council controlled organisations, like Wellington Water.

"We're being pulled left, right and centre by district councils, city councils, regional councils, central government to input, provide advice, support, lead out initiatives in a whole number of different areas so we do have capacity issues, and we do have problems in responding to the needs and requirements of councils and CCO's and it's a huge problem."