The decision to grant disputed land at Ihumātao the highest heritage status is heartening - and now the politicians should ensure it is preserved, protest leader Pania Newton says. 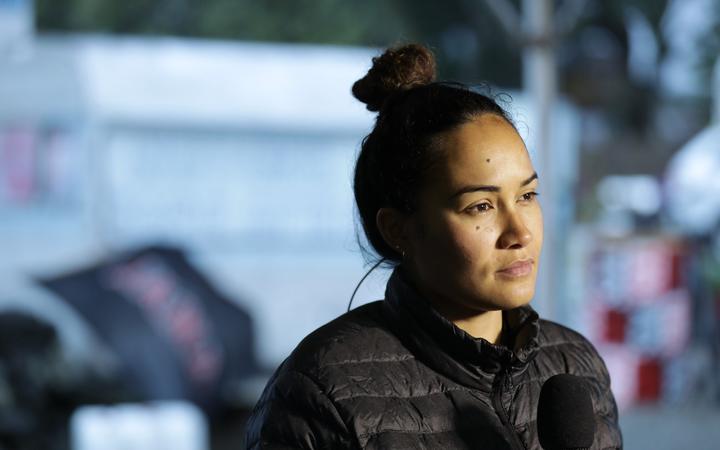 Heritage New Zealand will today announce it has extended the borders of the Ōtuataua Stonefields reserve in South Auckland to include the controversial land.

The Heritage New Zealand decision itself will not bring the long-running conflict to an end.

Pania Newton, co-founder of Save Our Unique Landscape (SOUL), said it was great news, though symbolic.

"The whakapapa, the history, of this review has been an interesting one but we're just finally relieved to hear Heritage New Zealand - this agency that is tasked with looking after our heritage sites - actually recognise it for its true value and significance.

"So all we need now is for the government and the [Auckland] council to do the right thing by the land and the people... All they have to do is use the appropriate mechanisms to ensure that this land is protected and preserved.

"It's symbolic news because it doesn't prevent any development from going ahead on this land and those resource consents that were previously granted still stand."