The inaugural New Zealand Wars commemorations started with the raising of the flag and a prayer on Maiki Hill early this morning. 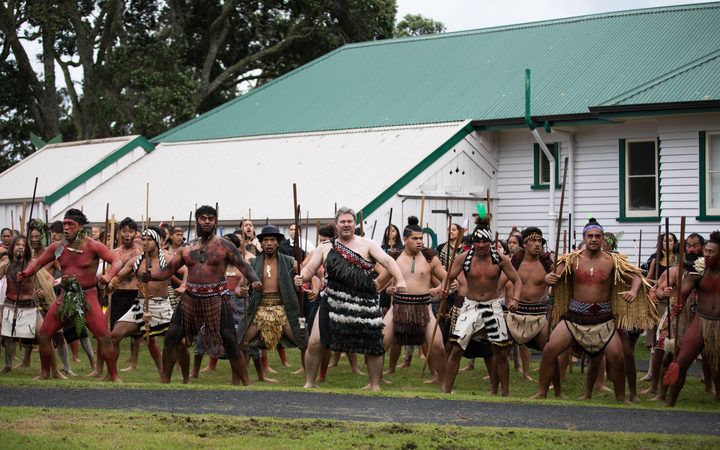 Then a procession lead by tira taua warriors walked through the streets of Russell, stopping at the local RSA to paid tribute to soldiers who fought in world wars.

Wreaths were laid by government, military and local community representatives on the memorial stone outside Christ Church.

After which the hundreds of guest were welcomed on to Haratu Marae by a haka powhiri of over 100 warriors and kaihaka.

Following the official powhiri, Kelvin Davis, Minister of Māori Crown Relations and Willie Jackson, Minister of Employment spoke on behalf of the government. 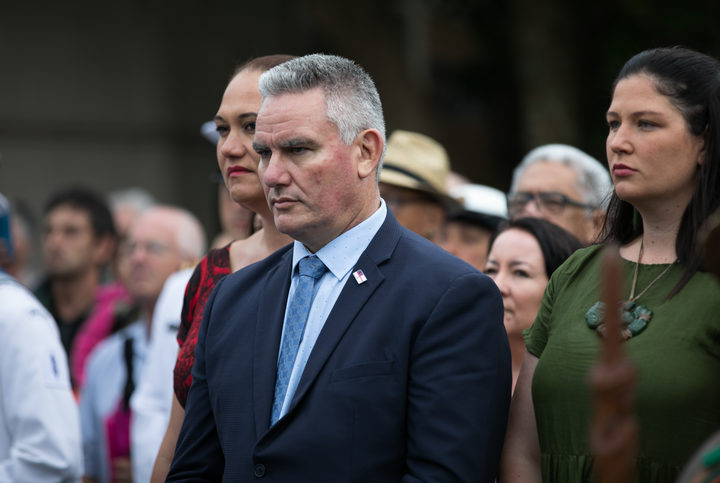 Mr Jackson talked about how important these commemorations were to the nation and also paid tribute to Sir Peter Sharples and Te Ururoa Flavell who helped establish the national day of commemoration of the New Zealand wars.

"Through the commemoration we gain a deeper understanding of the Northern War and the other wars that collectively shaped relationships between Māori and the Crown," he said.

"An important part of any relationship is that it is based on mutual understanding and respect for each other. In order to understand who we are as a nation it is vital that we recognise and learn about our past and the events that shaped who we are today." 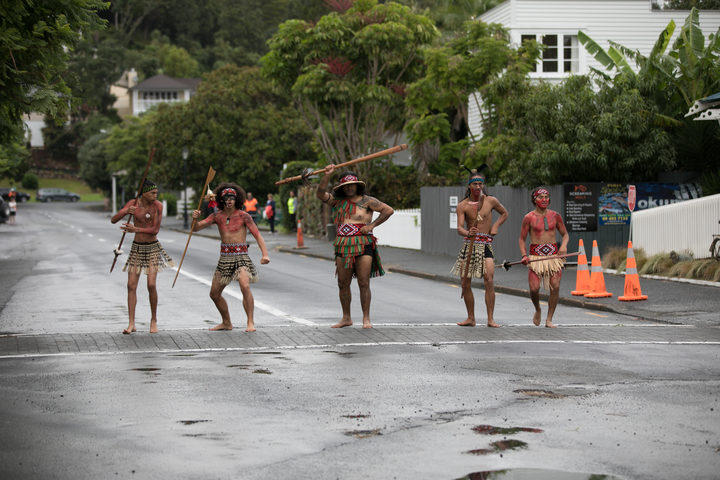 Former students of Otorohanga College, Leah Bell and Waimarama Anderson, also spoke about the petition they presented to parliament in 2015 which was the final catalyst for the day of remembrance.

They said it was while they were on a school visit to the battle sites near there school which inspired them. They said they were saddened by the lack of knowledge about the battles and the people who died during those battles.

On 11 March 1845, a battle in Russell broke out between colonial troops and local Māori. Te Ruki Kawiti and his warriors confronted the troops who were protecting the flagstaff on Maiki Hill from being chopped down again.

Kawiti and his men were a distraction so Hone Heke could attack the flag pole once more to send a message that local Māori were unhappy with the colonials after signing the Treaty of Waitangi. 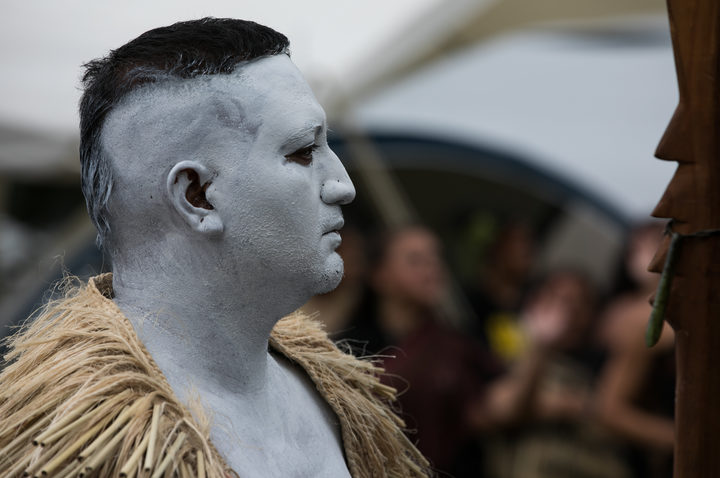