A report on Whānau Ora shows its roll-out has been variable and there has been a lack of money funding in some areas, a Māori health advocate says. 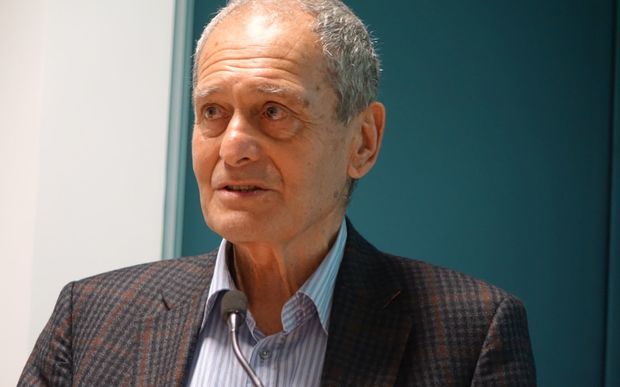 Sir Mason said that while Whānau Ora was "by-and-large" meeting its goals, there was still no integrated whole-of-Government approach - which was needed urgently.

The report also found that inefficient funding and contracting structures made some change difficult - and Sir Mason Durie agreed.

Sir Mason said a lack of Government framework meant the different sectors that could be collaborating on the Whānau Ora initiative - social, economic, cultural and environmental - continued to work in silos.

"What hasn't come through as strong is how Government can develop a framework that would facilitate integrated development."

He said more urgency was needed to address the issue.

"It's about 50-years-old, the urgency. We can get locked into sectors - people don't live their lives in sectors," he said.