Ngati Toa people are being offered the chance to buy two properties north of Wellington. 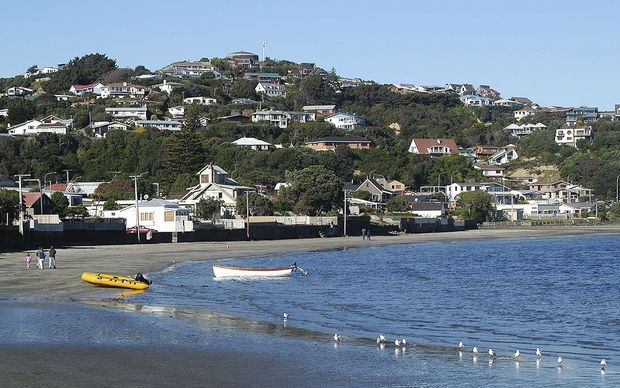 The sites have been offered to the iwi under a 'right of first refusal' clause in its Treaty of Waitangi settlement.

The runanga itself will not be buying them, but the opportunity has been passed on to descendants.

Both properties in Plimmerton are being sold by the Transport Agency.