The Iwi Leaders Group is backing the Labour Party's policy to lower power prices if it wins the election. 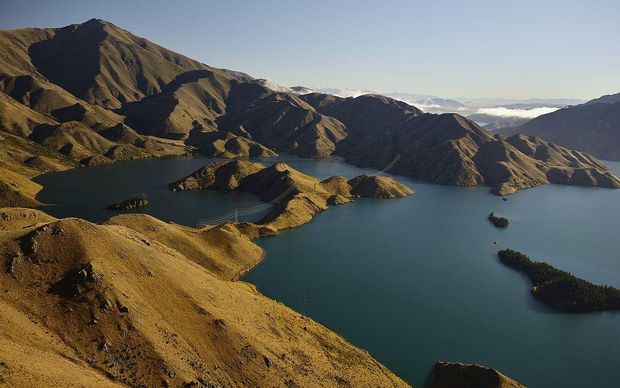 The group is made up of more than 50 iwi chairs from across Aotearoa.

Labour has said it will introduce a bulk buyer of electricity in a bid to bring down prices and standardise electricity bills.

It has also promised to include a full breakdown of the cost to the consumer and ensure that 90 percent of electricity is generated from renewables by 2025.

The Iwi Leaders Group's principal advisor on climate change, Chris Insley, said the organisation supported that and Labour's promise to stamp out price-gouging by big polluters.

Mr Insley said that had cost the taxpayer $1.4 billion over the last three years and low-income Maori households had been badly affected.

He said the collapse in the carbon price had artificially lifted the valuation of big energy companies and the Government has had an incentive to try and sell off shares.

Mr Insley said iwi lost $600 million when the Government allowed the price of carbon to collapse.