A young Ngapuhi woman has been awarded the inaugural Sir Hugh Kawharu scholarship to research the practises and production of tapa. 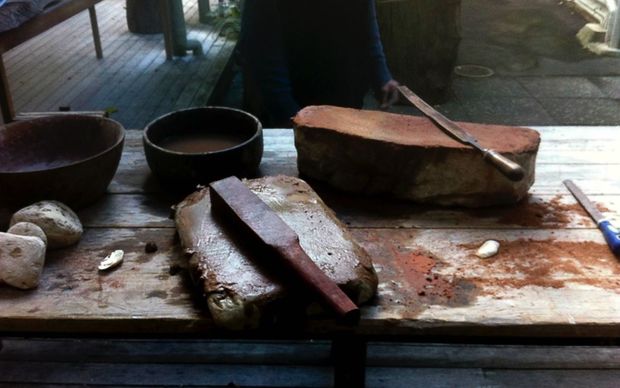 When early Polynesians arrived in Aotearoa about 700 years ago they brought with them garments made from tapa which comes from the aute plant, or the paper mulberry tree.

Because it was brought down from the tropics New Zealand's climate was too cool to grow it and it could only flourish in the most warmest parts of the North Island. 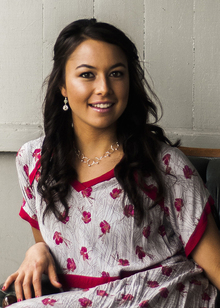 Nikau Hindin, of Te Rarawa and Ngapuhi descent is in her third-year of a conjoint Bachelor of Arts/Bachelor of Fine Arts degree at the University of Auckland, where she is undertaking projects which employ indigenous traditional knowledge.

She plans to research aute including the climate it grew best in and the whakatauki or proverbs associated with it. As well as investigating the production of the cloth she hopes to locate stories about tapa/aute from kaumatua.

The $10,000 grant, available to a full-time student of Maori descent who has an interest in cultural heritage, is offered by the Kawharu Foundation in partnership with Auckland Museum.