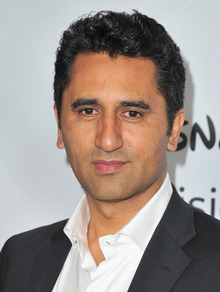 It also said he would be attending the campaign launch of party president Annette Sykes, who is his cousin.

Mr Curtis, of Te Arawa and Ngati Hauiti descent, said in a statement that while he respects his cousin's commitment in engaging in the political process, he does not endorse or support any political party.

He said that there had been a "misunderstanding" about his attendance at the Mana launch in Rotorua and he remained apolitical.

However the actor also said that he would be voting in the upcoming election.

Ms Sykes maintained she did have his support for her campaign.