A Moriori conservationist plans to seek world heritage status for a park on the Chatham Islands.

The Hapupu Reserve is one of only two historic national parks in New Zealand, the other being the Tongariro National Park. 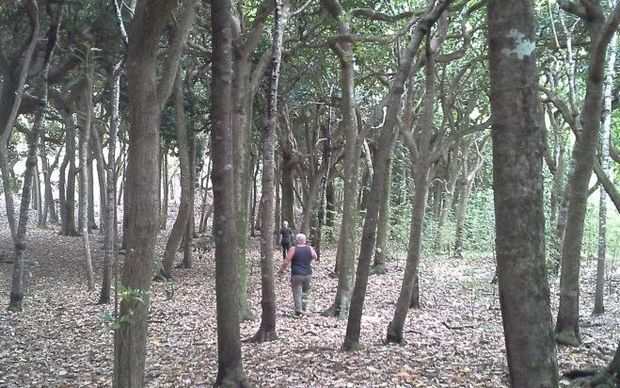 The reserve is regarded as a "living museum" to indigenous Moriori because it is where their ancient rakau, the momori tree carvings, can be found.

However, the trees are in grave danger of being completely lost due to vandalism and natural diseases.

Hokotehi Trust general manager Maui Solomon says he wants to elevate the status of the reserve which could give it more protection and is considering applying for heritage status.

Mr Solomon admits that it's not an issue widely debated, but it is an idea that has come about in recent times to promote the park's significance.

He says whether it is successful or not it will be a decision for the island community and trustees to make.

Maui Solomon believes the reserve is certainly worthy of that kind of recognition and status.