A new season, a new coach and revamped playing roster but will anything change for the perenial A-Legue strugglers, the Wellington Phoenix?

They host the Newcastle Jets in their season opener on Sunday.

For a long time it appeared that this could be the last rising for the Phoenix who for a number of years now have struggled on the field and their future in the League appeared tenuous. 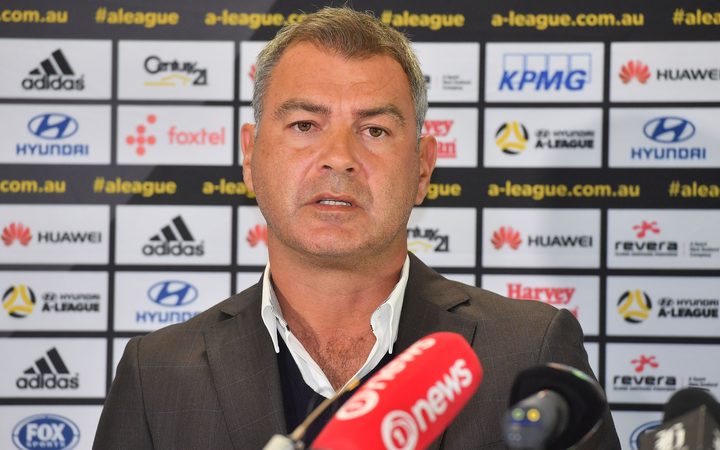 However constitutional changes at the highest level have brightened the clubs prospects.

With a new coach and a new approach, the fans something to cheer about.

Coach Darije Kalezic didn't see out his contract and with their A-League future in doubt, there were concerns of who might want to play or coach at the club.

Up steps Australian Mark Rudan, their third coach in as many years.

The 43 year old former player says he didn't come to the club wanting to make major changes with their systems, rather it was about what suits them to win any given week.

"I've had to change my own philosophy somewhat in terms of what I'm use to as a coach because of coming to the environment of the football club that I'm at and the players I've got to and so you've got to be adaptable and I've said to my players that they have to be as well."

"When I was in Europe, Carlo Ancelotti (former Italy, Chelsea and Real Madrid coach) gave me some fantastic advise, he said you have to adapt to what you have, it doesn't happen the other way around."

But Rudan probably never expected his team would be such a hard sell to New Zealand players, with many declining invitations to trial and others heading off to play for Australian clubs. 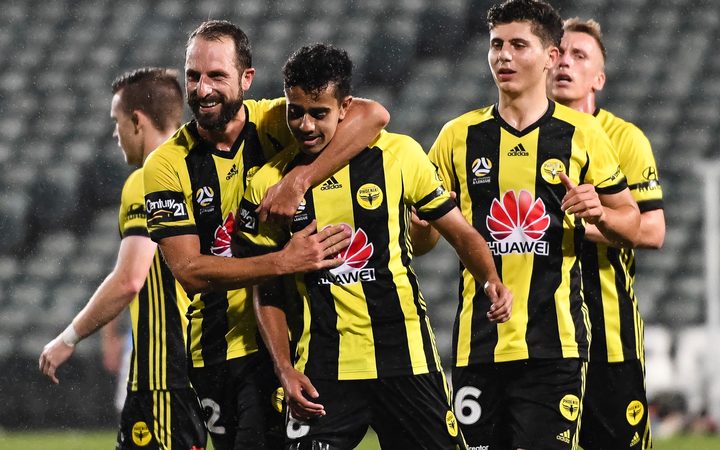 "Some of them want to go to Europe and try their luck there, and fair play to them if they think they can get a contract in Europe good luck to you, some New Zealand players are very comfortable where they are and we've actually had New Zealand players tell us directly that they won't come to Wellington for a trial, they'll come for a contract only.... and to be honest with you, that's not an acceptable course for us."

One of those young New Zealand players who is happy at the club is midfielder Sarpreet Singh, who burst onto the scene last year which resulted in a callup to the All Whites.

The 19 year old says Rudan's trainings have been a lot more structured and professional.

Singh was taken completely by surprise when Rudan organised a 24 hour boot camp with the New Zealand Army last week... something that took all the players out of their comfort zone.

"We got tested quite a lot physically and mentally but I just think the no sleep and no food factor was quite heavy, but I thought the boys did tremendous, so in situations like that it's important to stay together and that's what we did, everything that was thrown at us we just we got on with it, we didn't complain and we did it to the best of our abilities." 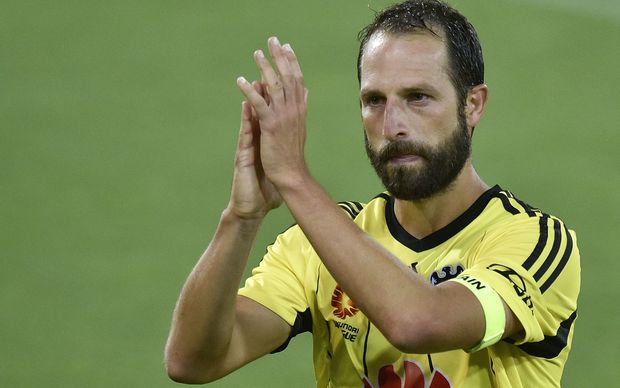 The person that knows the most about the club and has been through thick and thin is captain Andrew Durante.

After what he says has been an extremely tough preseason, Durante enters his 11th and possibly last season with the club with something to prove.

"Our goal this year is to get ten thousand fans plus coming to watch us and as players we know the only way for that to happen is for us to win games and play a god brand of football."

Mike Allan has been a supporter from the first day of the club, he admits its not easy being a Phoenix fan.

Allan believes the club needs to make the most of their underdog status and make it has hard as possible for the Australian sides.

"They hate coming over here to play us, no one wants to lose to the Wellington Phoenix. It's the importance of winning early in the season, so when we turn up to that first home game if we don't get the result we want, it'll just bring back a few reminders to fans of here we go again it's going to be another tough one."

With the A-League about to become a self-governing body separate from Football Federation Australia, the Phoenix's future does appear brighter. 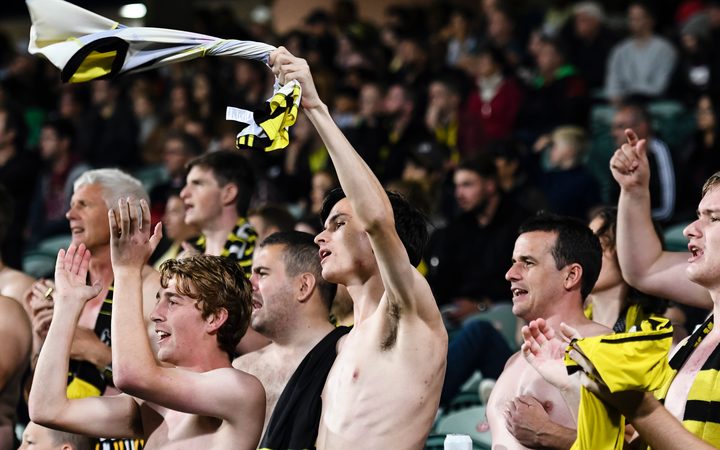 For how much longer will Wellington be home for Phoenix fans? Photo: Photosport

The latest version of the Phoenix takes to the field on Sunday up against former coach Ernie Merrick and his Newcastle side that was beaten in last seasons final.

If Mark Rudan's philosophy is anything to go buy the approach is a simple one for the Phoenix.

"If we're all going to be better we all have to lift the bar at this football club and I keep saying to everyone, it's not about doing it once or twice, for a month or two months, can you do it for six months or 12 months and let's see where we are then and assess us then."

The fans though do want something to cheer about soon.