The Warriors were in danger of losing the veteran New Zealand Test dummy-half after he recently attracted interest from Newcastle.

But after the Knights' talks with the former premiership-winner broke down, he agreed to a deal with the Warriors until the end of 2019.

"It's good to have the contract all sorted out," Luke said. 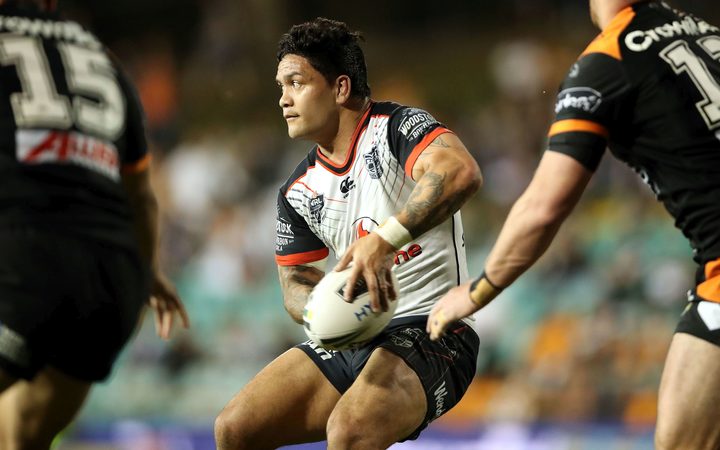 "We always wanted to stay in New Zealand, my wife and the kids. I'm really happy here at the club and I'm pleased I have another season with the boys."

The 31-year-old is recovering from a shoulder injury, which could force him to miss the start of next year, leading to Newcastle dropping out of the race for his services.

Luke was reportedly unhappy with the Warriors' initial offers after they chose to invest heavily in Nathaniel Roach.

The Warriors and Luke were engaged in drawn out negotiations as the 43-Test No.9 and his management requested a long-term deal.

Luke had one of his best-ever seasons, helping guide the club to the top eight for the first time since 2011.

After 188 games at South Sydney and playing a leading hand in their 2014 premiership win, Luke came to the Warriors as their marquee recruit in 2016.

He brought up his 250-game milestone this year and will now be eyeing off his 300th game over the next few seasons.

"We wanted Issac to stay. It was just a matter of sorting out the details," Warriors coach Stephen Kearney said.

"Now we look forward to him making a big contribution to the side next season."