The New Zealand Ironman champion Terenzo Bozzone has withdrawn from next month's World Champs in Hawaii not yet having fully recovered after being involved in a cycling crash in July.

After a two week camp in Hawaii, Bozzone told followers on Instagram that his body wasn't ready to compete in the gruelling Kona event.

"Unfortunately, my body ... isn't quite ready to compete at the level necessary and a level that would reflect the respect I have for the event and the competitors," he said. 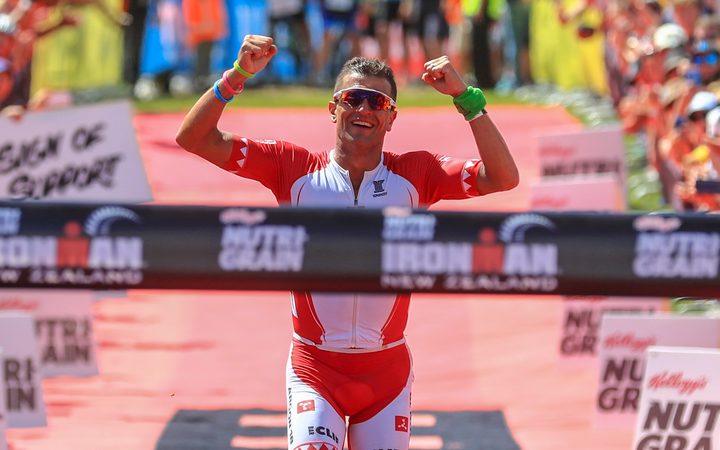 "The fire in my belly is still burning brightly and I thank you all for the amazing support and encouragement through this tough time."

Bozzone believes he was hit by a truck while on a ride in West Auckland but police said there was no evidence to suggest a truck was involved. 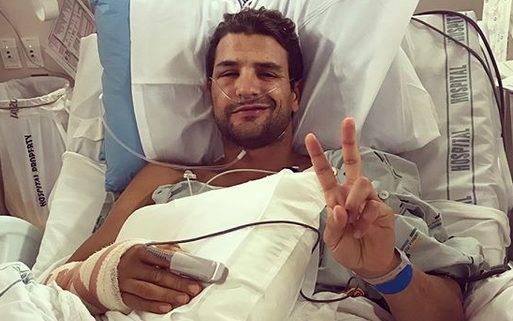 Att the time he said "I'm disappointed that the driver of the vehicle that collided with me and caused the serious injuries that I am dealing with, has not come forward....an eye witness reported seeing a truck at the scene of the accident.

"However while I have no memory of the crash, I am certain another vehicle was involved. You don't snap a very expensive bike like mine in two pieces, and suffer the sorts of injuries I have by just falling off. I've been in this sport for nearly 20 years so I think I am a very experienced rider.