Drug Free Sport New Zealand has joined an international chorus demanding a decision which would allow Russia's readmittance to international sport, be postponed.

National anti-doping bodies from around the world don't want the World Anti Doping Agency to reinstate the Russian agency until it can prove it has fulfilled the WADA's code of compliance. 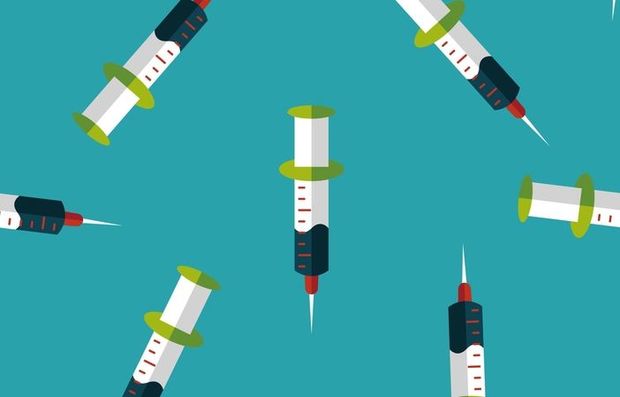 Anti-doping bodies from New Zealand, the United States, Britain and Australia want WADA to stick with its intial requirement that Russia accept the McLaren report and give access to the Moscow lab data for the programme which benefitted more than 1,000 Russian athletes.

Russia has vehemently denied the allegations.

WADA said last week it had reviewed a letter from the Russian sports ministry it said had "sufficiently acknowledged the issues identified in Russia," thus fulfilling the first of two remaining criteria for its reinstatement. 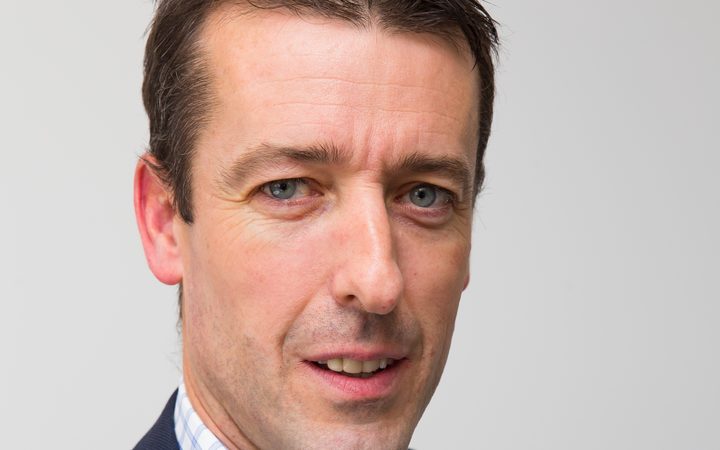 But the group of anti-doping leaders, which includes Drug Free Sport New Zealand chief executive Nick Paterson says it's dismayed by what it calls a compromise by WADA's compliance review committee.

"There were two remaining conditions that were part of the WADA roadmap before Russia could be readmitted," said Paterson.

"To ensure that we have a robust anti-doping system, our focus needs to be on ensuring that the second, more critical condition of access to the Moscow Laboratory is met.

"Receiving the analytical data from the Moscow Lab will allow anti-doping rule violations to be pursued, and justice to be sought for clean athletes. "

A joint statement from the national anti doping leaders said "we cannot understand or accept that... WADA's leading compliance body is recommending the reinstatement of a country that perpetrated the worst doping system ever seen in international sport."

The statement added: "We, the international anti-doping leaders wish to place on record that the goal posts have been moved. The Roadmap has changed.

"This is quite simply unacceptable and will not restore confidence in global sport at a time when athletes and sports fans need it most."

The group also said WADA should postpone any decision until Russia has "clearly and publicly" met the outstanding conditions of the roadmap to code compliance and until it is in possession of the data from the Moscow lab.

"Now is not the time for WADA to U-Turn on its Roadmap," the group said.

"It is not the time for WADA to turn its back on the majority: the clean athletes and sports fans."