Tottenham Hotspur have romped to a 3-nil win over Manchester United in their English premier football match at Old Trafford.

Lucas Moura scored twice for the visitors as Mourinho's team's defensive woes were exposed once again.

Mourinho made six changes from the side beaten 3-2 at Brighton and Hove Albion last week and dropped both central defenders, Eric Bailly and Victor Lindelof.

United showed promise in an even first half and should have taken the lead through Romelu Lukaku, but Spurs struck twice to condemn a stunned United to their second loss in three games and maintain the London side's 100 per cent record. 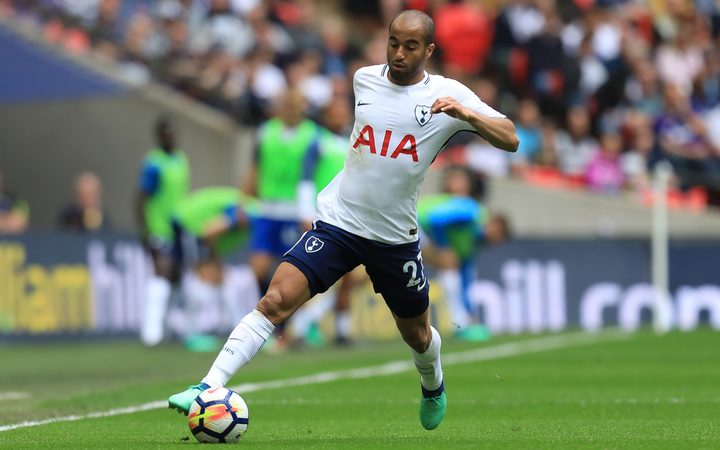 Moura wrapped up the victory, waltzing past Chris Smalling before confidently drilling the ball past David De Gea to consign United to their worst start to a season since 1992.