Australia remain undefeated in Netball's Quad Series after a 50-46 win over hosts England in London. 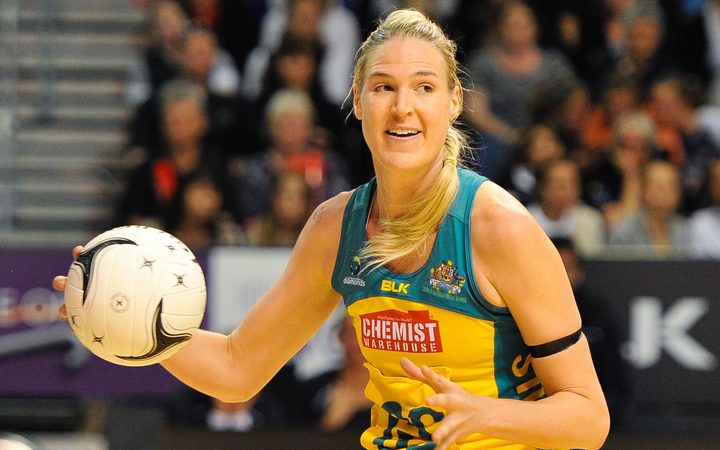 The Australian Diamonds dominated the first half against the hosts with a seven point lead going into the second half.

Defensive pressure started to mount in the final quarter after Australian sharp shooter Caitlin Bassett was sent to the bench, and Caitlin Thwaites went into goal shoot to combat the defensive force of her fellow Sunshine Coast Lightning team mate Geva Mentor.

England's late surge against the world champions not enough for a back to back win at home, but calculations of goals for and against will now begin ahead of their final match against South Africa.

Australia now travel to Johanessburg to face the Silver Ferns at Ellispark Arena on Sunday morning for the final game of the Netball Quad series.