The ASB tennis classic has lost one of its major drawcards with former world number one Victoria Azarenka pulling out citing personal reasons.

Azarenka has played just two tournaments this year due to an ongoing custody battle with her former partner over their son.

Despite Azarenka's lack of match this year Budge had been confident she would be on court in Auckland. 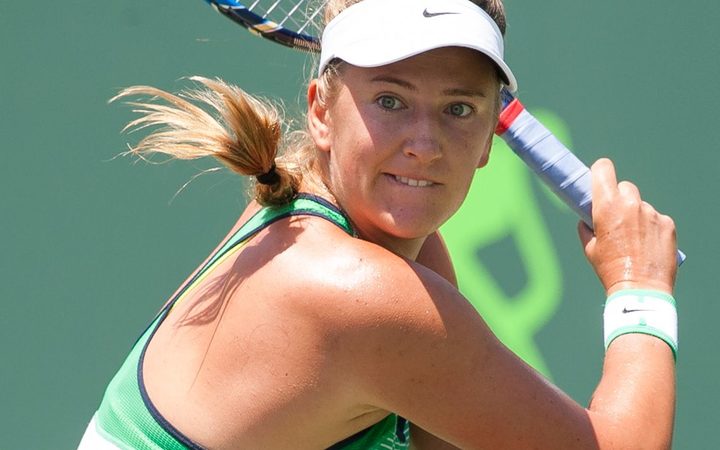 "I spoke with her two days ago and she had just come off the practice court and was looking to play. She's a professional tennis player who wants to be playing tennis. She always targeted the first week of the year to come back and unfortunately this issue keeps dragging on for her and keeps her away from doing what she loves."

He hopes Azarenka will be available for the 2019 tournament.

The ASB Classic field remains a strong one however. 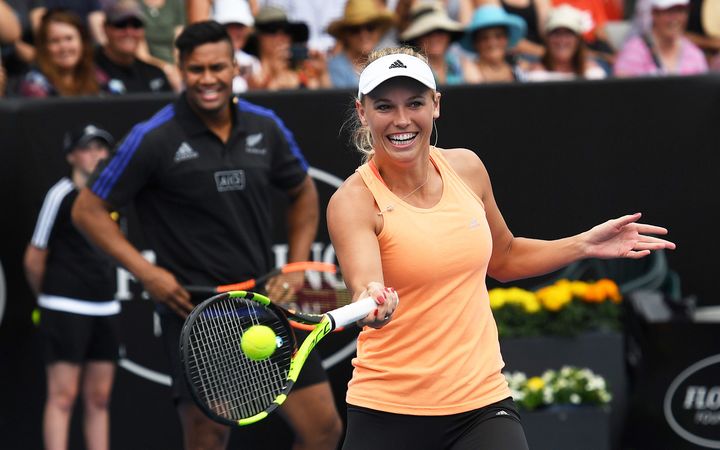 "We've probably got the best player in the world at the moment in Caroline Wozniacki coming here. Her form in the back half of the season has been outstanding...she won the World Tour finals and it's still going to be a stellar two weeks."

Wozniacki is currently ranked tenth in the world while other leading players include Julia Goerges (14th in the world), Barbora Strycova (23rd) and Agnieszka Radwanska (28th).