The America's Cup begins in Bermuda next week with Olympic gold medallist Peter Burling at the helm of Team New Zealand.

Four years ago Burling led the New Zealand Youth America's Cup team to victory and six young New Zealand sailors are hoping to follow in his footsteps in Bermuda next month.

Sally Murphy headed out on the water with them. 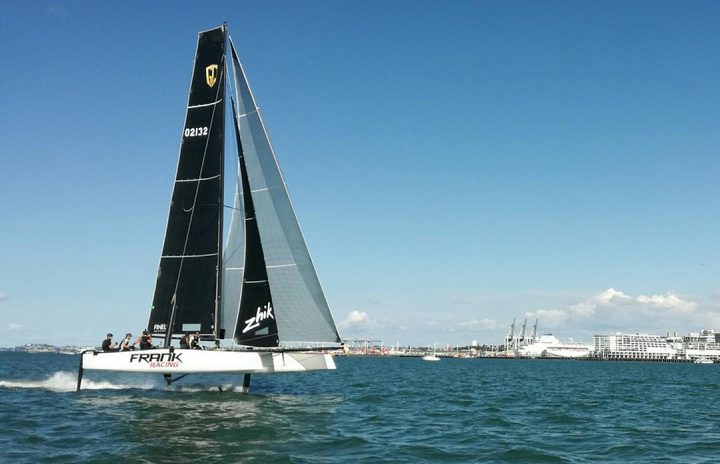 All eyes are on Team New Zealand but closer to home the youth squad made up of six up and coming sailors are still taking to the water in Auckland.

Peter Burling Blair Tuke, Andy Maloney and Guy Endean who are all Team New Zealand crew this year, won the youth cup in 2013.

This years skipper Logan Dunning Beck said they're following on from a strong bunch which gives the team more reason to prove themselves.

"It's a bit of inspiration, we know all the guys we've been able to watch them before they left for Bermuda. 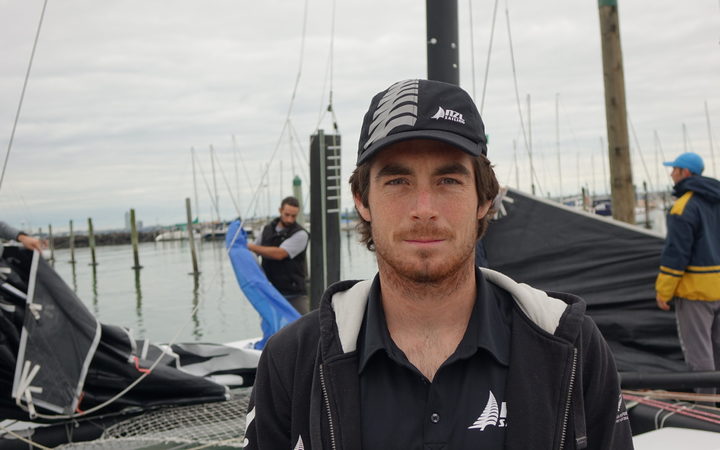 "There's a bit of public awareness because they won last time so it's a bit easier for us to find support in the form of sponsorship and people helping us out on the boat, Dunning Beck said.

During the cup the team will compete in a AC45 foiling catamaran that can get up to at least 37 knots.

But with that boat already in Bermuda, the team is practising on a 32 foot catamaran.

Dunning Beck said despite practising on a different boat, the team is coming together well.

"Really well considering how hard it is to simulate the 45 sailing, we've spent a bit of time figuring out how to sail the 32 like its a 45 so we don't waste practice time in Bermuda getting used to the boat," Dunning Beck said.

"At the moment the favourites are probably the British and the Swiss team, they've done a lot of sailing on foiling catamarans, so they're probably the two teams to beat. 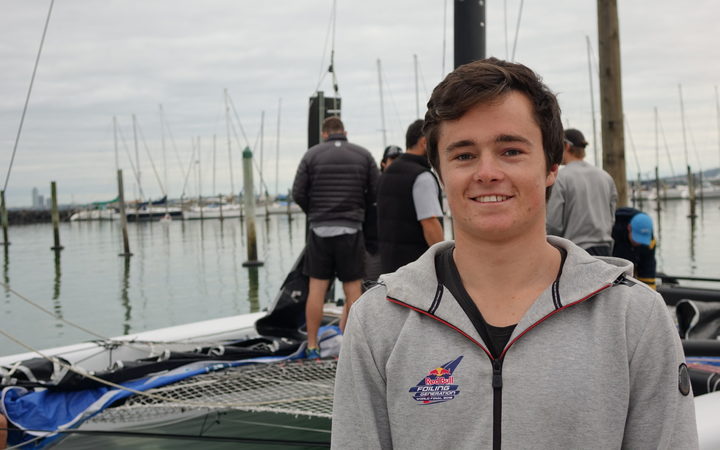 "Its going to be high intensity racing and a lot of mistakes will be made on the course so we think if we can minimise them we have a shot," Wilkinson said.

He said the team is aiming to sail three times a week and get to the gym four or five times a week before they leave for Bermuda at the start of June.

"Upper body strength is massive, on the boat we pull a lot of ropes so having good grip and pulling strength is key, they're physical boats so you have to be pretty fit, it's critical."

Yachting New Zealand CEO Dave Abercrombie said the Youth America's Cup is proving to be a vital pathway for young sailors wanting to get into the competitive and Olympic sailing circuits.

"They're again another talented group of kids coming through, what i see with them is incredible capability, enthusiasm and skill sets even compared with the 2013 team have lifted again."

The youth cup team head to Bermuda on the first of June with the hope of making the finals on the 20th and 21st. 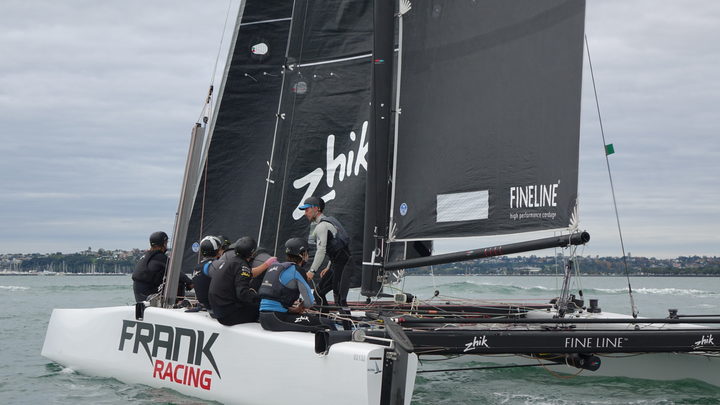