New Zealand rugby league begins a new chapter tonight in Perth, with Kiwis coach David Kidwell at the helm for the first time.

Kidwell only took up the head coaching role last month, after Stephen Kearney stepped down from the role to become the New Zealand Warriors coach. 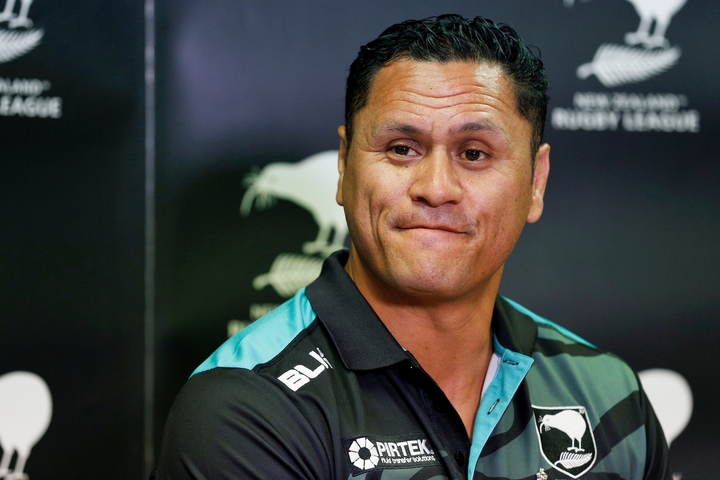 The Kiwis - who are ranked number one in the world - lost 16-0 to Australia in Newcastle in their last meeting in May when they were missing a number of leading players.

That ANZAC test loss ended a three-game winning streak for the New Zealanders, which included their 2014 Four Nations final victory.

It is a result Kidwell is determined to turn around and he's made seven changes to that losing side for tonight's Test against the Kangaroos.

But Kidwell said the team haven't spoken about their most recent defeat.

"Within the short week it's about getting our performance right, making sure the environment's right for these guys, you know keeping things nice and simple so everything's nice and clear for them."

Kiwis five-eighth Thomas Leuluai said Kidwell - who played 25 tests for the Kiwis from 1999 to 2008 - is encouraging the team to play like he did back when he wore the black jersey. 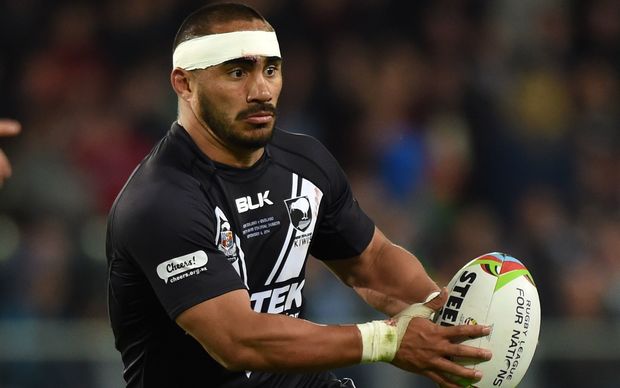 "I was lucky enough to play alongside Kiddy in the Kiwi jersey and he is more or less our leader in that respect, and makes you want to make sure we're very aggressive and play with a lot of passion,"

Leuluai said the team is expecting the match be won or lost among the forwards and as a result, the Kiwis are full of confidence.

"We know our strengths [are] our forwards and I know that Kiddy's pretty keen on us to play to our strengths and play through the middle with our forwards, you know, all with great footwork and all with the ability to pass," he said.

"It's one of our strengths and it's what we're going to play to."

The Perth Test is a one-off before both Australia and New Zealand travel to the United Kingdom for the Four Nations series against England and Scotland. 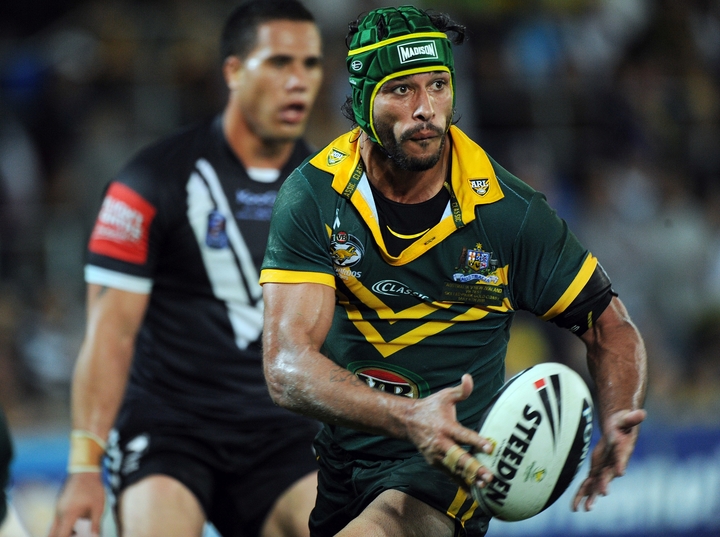 Johnathan Thurston in action for the Kangaroos Photo: Photosport

The Kangaroos star five-eighth Jonathan Thurston said while Australia are coming off a win, it is the Kiwis who are favourites for tomorrow night's match, as well as the Four Nations.

"They dooshed us up in the ANZAC test before that so you know, they're certainly the favourites - the Kiwis - they're the title holders of the trophy," Thurston said.

"Obviously there's experience and youth that Mal [Meninga] has picked in our side and it is likewise with the Kiwis squad... they've got a fairly new coaching staff - as do we - so it's about getting the preparation's right."

The Kiwis will be without 41-Test veteran Simon Mannering, who is sitting out the match to have more time to recover from minor knee surgery.

The match kicks off at 10pm tonight.