The former All Black Filo Tiatia has been appointed coach of Japan's Sunwolves Super Rugby team for the next two season, replacing the franchise's inaugural coach Mark Hammett.

Hammett departed for an assistant's role at the Highlanders after the Tokyo and Singapore-based team posted one win, one draw and 13 losses in their first season to finish bottom of the 18-team standings. 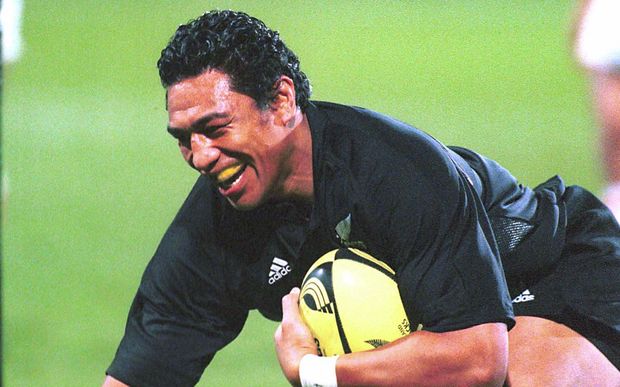 Tiatia, who won two New Zealand caps in 2000 and has coaching experience with the Ospreys in Wales and Japanese club Toyota Verblitz, was an assistant to Hammett in the Sunwolves debut season.

"I am honoured to take over what Mark Hammett, a great leader and head coach, built in our first season," the 45-year-old said in a statement.

"Next season is going to be a continuous process from the first season but also we have to face new challenges and improve some areas further. Sunwolves is a young franchise and needs to get over lots of challenges."