England all-rounder Ben Stokes believes his team has a "mental advantage" over New Zealand ahead of their World T20 semi-final clash. 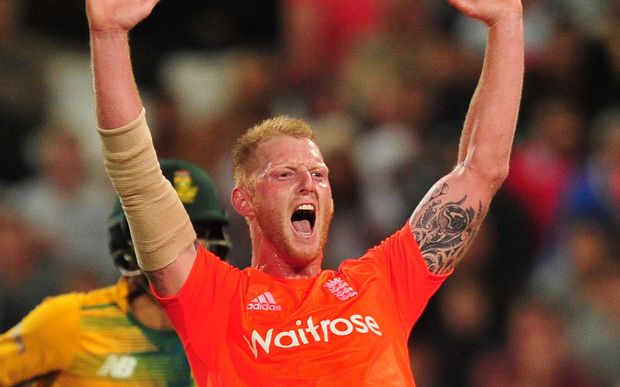 The two sides meet in the first semi-final at the World T20 in Delhi on Thursday morning (NZ time).

The Black Caps have won all four games at the tournament but lost to England in a warm-up match, as well as in ODI and T20 series last summer.

However they are yet to play in Delhi, while Thursday's match will be England's third straight game at the venue.

"We know the conditions more than New Zealand will," said Stokes.

Stokes also paid tribute to England's fighting spirit after they lost their first game against West Indies and conceded 229 runs to South Africa in their second - before going on to chase down that total and then beat Afghanistan and Sri Lanka.

"The way we bounced back from the first three innings of our tournament, ever since then we've come on leaps and bounds," he said.

"That just proves the character that we've got, the never-say-die attitude - I think that comes from youth as well. The way we've played has been the best thing - we've all played the way that we've done for our counties."

New Zealand are ranked second in the world in T20, two places above England, and having reached last year's World Cup final, have won 12 of their last 13 matches at global limited-overs tournaments.

"We're not going to be going into this game thinking we've won it already, because we know New Zealand are the form team and they're hard to beat, especially in this format at the moment," Stokes said.

"It's going to be tough to get out into the middle and try and perform our skills against the form team. But if we can perform anything like we have done over these last two games, we should do well."