New Zealand Football has dumped the head coach of the national men's under-17 team, Jose Figueira, and his assistant Paul Temple, six months out from the FIFA under-17 World Cup in Chile.

Figuiera has been replaced by a pair of former All Whites captains, with Danny Hay to take the head coach role and Chris Zoricich to become his assistant. 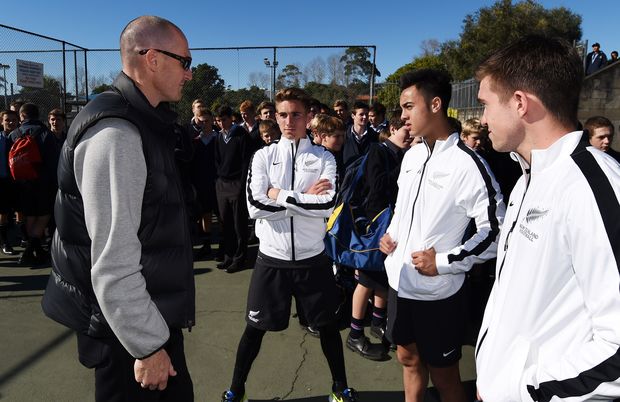 New Zealand Football High Performance Director Fred de Jong says they feel Hay and Zoricich are a better fit for guiding the Young All Whites for the remainder of the campaign, while maintaining the strong link to their teams further up the pathway. 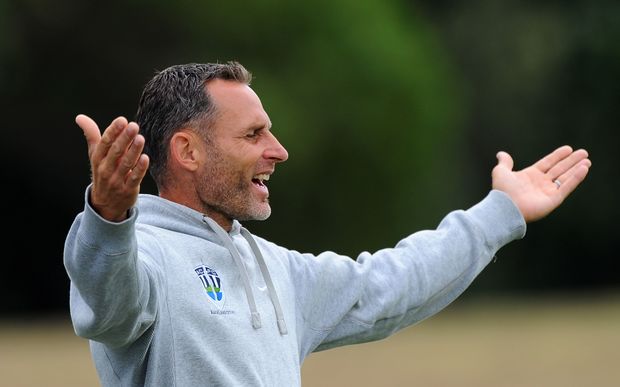 De Jong denies it's a move by All Whites coach Anthony Hudson to put his men in charge.

"No I think this is a collective decision, very much so. It's had input from Anthony, myself, and discussions also with Andy Martin, the CEO."

"Decisions like this are major decisions for the organisation and so it's very much a collective approach."

De Jong says they thank Figueira and Temple for their commitment and dedication to the side to this point in the cycle, which has seen the team book their place at the World Cup in October.