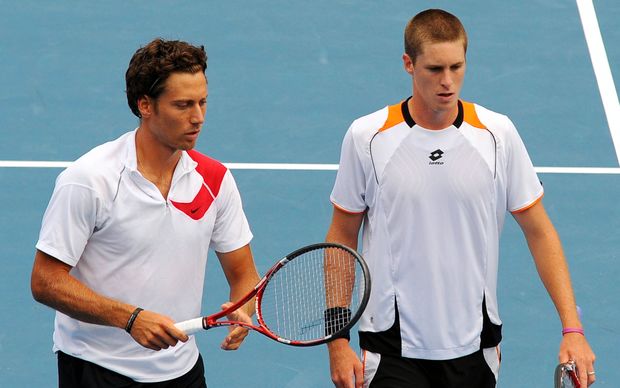 Inglot and Mergea beat the Bryan brothers at the Australian Open, and were runners-up at the Auckland tournament the week before.

The last time two New Zealand players won an ATP doubles title together was Chris Lewis and Russell Simpson at the Auckland event in 1983.

It's just the second tournament Daniell and Sitak have teamed up together.