Messi scored once and was involved in all five goals as the Catalan side took full advantage of Real's 4-0 derby defeat by champions Atletico Madrid on Sunday to move up to 53 points. 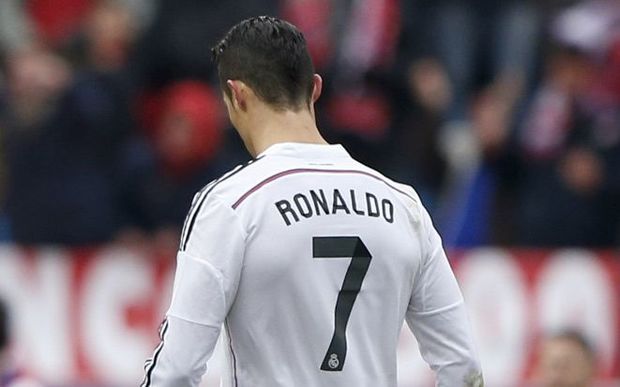 Tiago put the hosts ahead with a right-footed shot which Real goalkeeper Iker Casillas failed to hold. 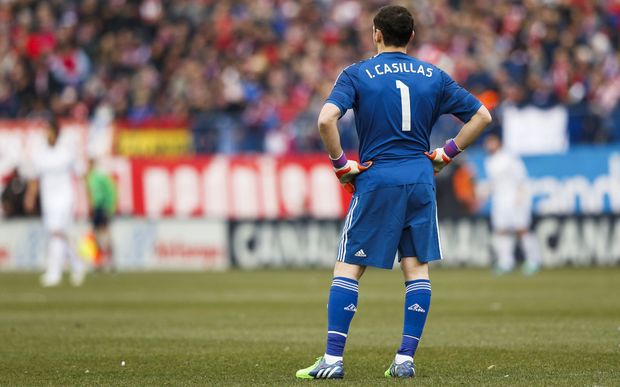 The result leaves Real with a four-point lead over second-placed Barcelona, who travel to Athletic Bilbao on Monday.

Atletico's fourth win in six games over Carlo Ancelotti's side was a dominant display from start to finish and draws them level on points with Barcelona.

Real were without the injured quartet of James Rodriguez, Sergio Ramos, Luka Modric and Pepe, but they did welcome back Cristiano Ronaldo following a two-match suspension.

But a lacklustre display saw them fail to register a shot on target until nine minutes from time.