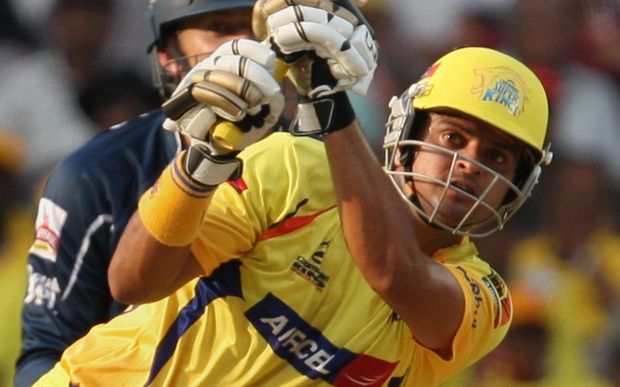 Batting first after losing the toss, Kolkata posted a competitive total of 180 for 6 from their 20 overs with Gautam Gambhir top scoring with 80 before being caught by the New Zealand captain.

In reply, Chennai lost the wicket of opener Dwayne Smith early before McCullum was joined at the crease by Suresh Raina who clobbered 109 from just 62 balls.

McCullum grafted 39 off 30 while supplying the strike to Raina before being caught.

Upon the New Zealander's wicket the Chennai captain MS Dhoni strode out to the middle and added 23 runs as he and Raina steered the ship home.