The Warriors are being told to ignore the National Rugby League matches in the lead up to their final regular season hit out against the Penrith Panthers in Sydney on Sunday night. 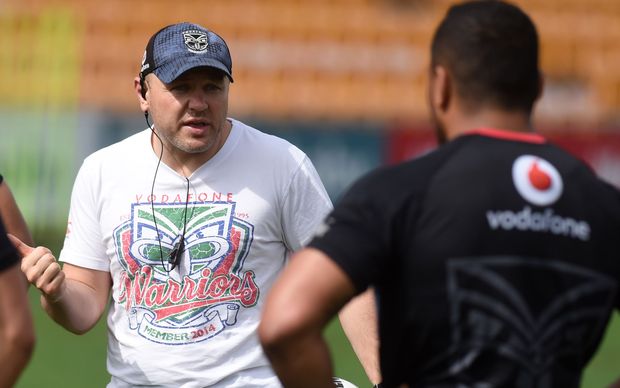 A win would secure a trip to the finals for the Warriors for the first time in three years and if other results go their way they're still a chance to host their first round playoff match in Auckland.

There's also a chance they could advance to the finals even if they lose, but the coach Andrew McFadden says he'll be instructing the players not to watch the other games.

McFadden says he just wants his side to focus on performance and to limit the other distractions.

The Warriors went through an intense training session in Auckland on Friday, although there were a couple of notable absentees, with the fullback Sam Tomkins not present and Feleti Mateo in Tonga for a funeral.

Mateo will fly straight to Sydney to link up with the team.