The players were issued a 48-hour ultimatum by the Australian Sports Anti Doping Authority with the majority of the 17 players at Cronulla exposed to the Sharks' peptides programme in 2011.

They're understood to have accepted a back-dated 12-month ban which is due to expire on November 21. 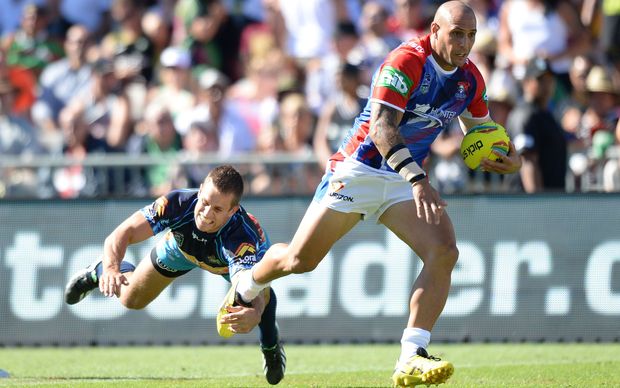 The bans means players will miss the remaining three games of the NRL season.

Bennett confirmed Smith and Snowden would not play against Brisbane on Saturday after reluctantly accepting the bans.

The bans are set to decimate the Sharks side for their wooden spoon play-off with Canberra.

It means Gallen and Smith will both be out of contention for the end of season Four Nations tournament.

In accepting the bans, the players must admit to taking banned substances as part of Cronulla's 2011 peptide programme.

These admissions are likely to be used as evidence against support staff.