The New Zealand women's rugby team have restored some pride after failing to reach the semi-finals at a World Cup for the first time in history, winning their latest game in France. 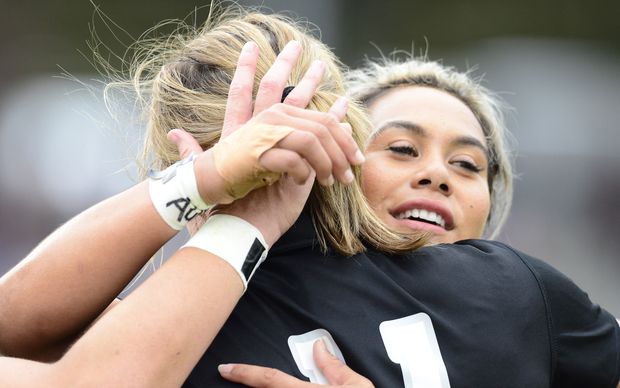 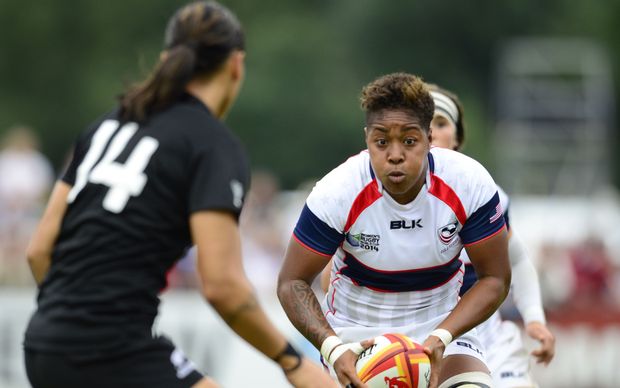 The four-time champion Black Ferns bounced back from the disappointment of missing out on the chance to defend their title by trouncing Wales 63-7 in their first classification match.

The Black Ferns will next play Australia for fifth place.

England will face Canada in the final.

England crushed Ireland, who handed the Black Ferns just their second-ever World Cup defeat earlier in the tournament, 40-7, while Canada pipped hosts France 18-16 to advance to the title match.