New Zealand's under-20 women's football team have beaten Paraguay 2-0 in their World Cup opener in Montreal. 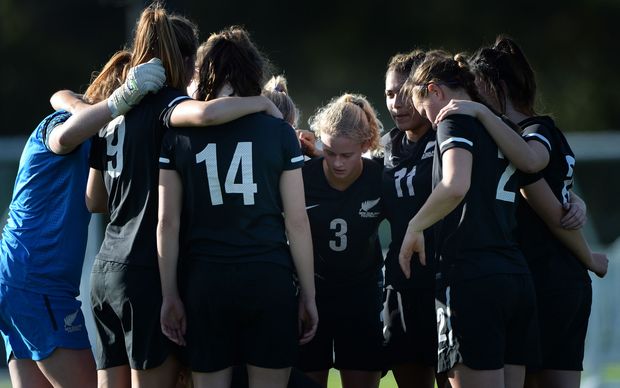 The Junior Football Ferns led 2-0 at half-time, scoring two goals within three minutes before the break.

Emma Rolston opened the scoring five minutes before half-time with a left-footed curling strike from 18 yards out, then Katie Bowen chased down a hopeful ball the Paraguay defence left to go out, the captain chipping the despairing keeper with her cross for Stephanie Skilton to tap into the empty net.

Next up the New Zealanders play group leaders France, who thrashed Costa Rica 5-1 in the earlier game, on Sunday morning. The Costa Rica-Paraguay game the same day now becomes an eliminator for those two countries.