Eugenie Bouchard has become the first Canadian to reach a grand slam tennis singles final, and her opponent in the Wimbledon decider will be the 2011 champion Petra Kvitova from the Czech Republic. 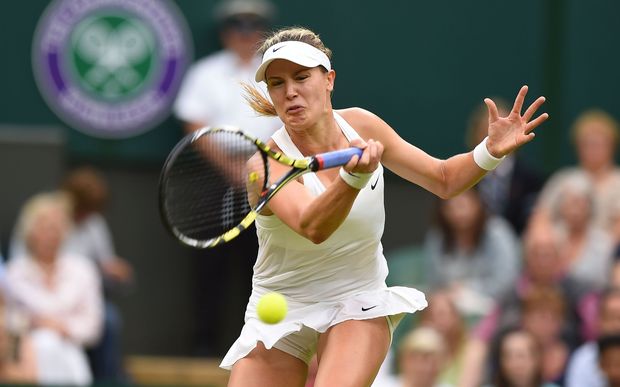 20-year-old Bouchard, the world number 13, won her semi-final against the Romanian third seed Simona Halep 7-6 6-2, and Kvitova had a 7-6 6-1 scoreline over fellow Czech and close friend Lucie Safarova.

Bouchard will also rise to number seven in the world rankings, the highest position ever achieved by a Canadian.

24-year-old Kvitova has dropped only one set on her way to the her first final since her shock win over Maria Sharapova three years ago.