The Rural Health Alliance is aiming to close the gap in health status between rural communities and the rest of the country. 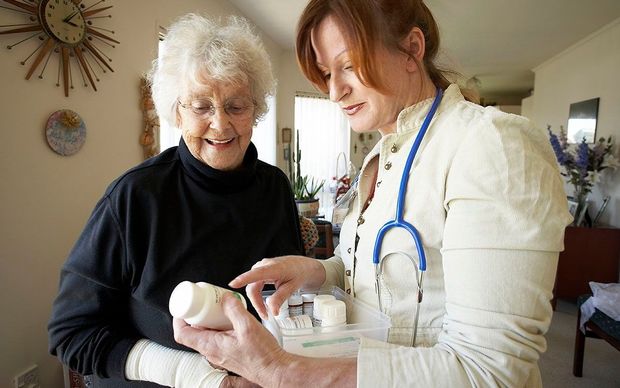 The Alliance, a collection of 20 health-related and rural organisations and some district councils, has just released its strategy for healthy rural communities.

It's chairperson, Dr Jo Scott-Jones, said that improving mental health services and Maori health in rural areas were among the priorities.

"We want to see equity of outcomes for people living in rural communities," said Dr Scott-Jones, an Opotiki GP.

"We want an improvement in accidental injury outcomes for people living in rural areas."

Dr Scott-Jones said one of the problems was measuring the size of the gap.

"We know that there are a number indicators that the Government currently uses to indicate health status," he said.

"Things like immunisation rates, smoking rates and hospital admission rates. And at the moment we don't know what the statistics are, comparing rural to urban usage or uptake of these things.

"We're told that this is information that's collected but it's just not analysed. We need to identify if there is a gap, then quantify it, so that we can then do something about it."

DrScott-Jones said one of the priorities was improving Maori health in rural areas.

"We know that across the country, across all socio-economic situations, Maori do worse than non-Maori and that's the same in rural areas as it is everywhere else, and that's a gap that we need to be focusing ourselves on.

Dr Scott Jones said mental health services were another area where rural communities were missing out.